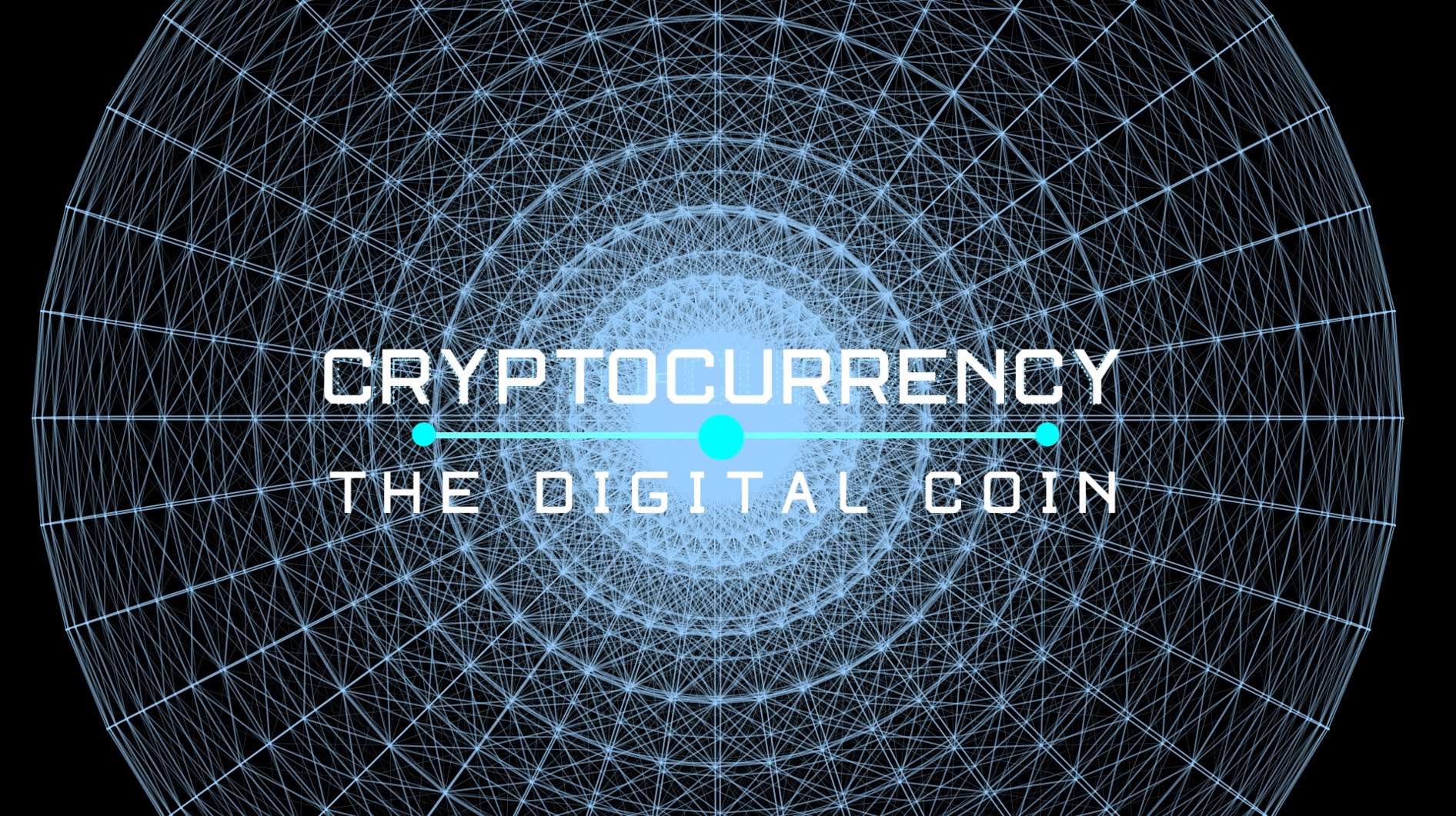 The index that Measures Fear and Greed of Crypto Market Surges

Data presented by Stock Apps indicates that the crypto Fear and Greed Index has grown by 119.51% on a Year-Over-Year basis. As of November 9th, the index was at 90 points representing an all-time high in the past year. For the Crypto Fear and Greed Index, the value of zero translates to ‘Extreme Fear’ while the value of 100 represents ‘Extreme Greed.

From the weekly crypto Fear and Greed Index, as of November 2nd, the index was 71, a slight drop from 76 recorded the previous week. The weekly index hit its lowest mark in 2020 on March 22 at 11 points.

The research attempted to interpret the meaning of the current extreme greed levels. According to the research report:

“From the data, the Bitcoin Fear and Greed Index has remained definitively skewed toward greed. However, it is not certain when the fear will start creeping in. It is worth mentioning that Bitcoin may be on the verge of a deep correction as the index has reached a territory of extreme greed. Historically, the index reached these levels back December 2017 and January 2019. It was later followed by a massive collapse and a depressing crypto season, which lasted for about a year.”

The extreme greed levels come after Bitcoin hit a yearly high of $16,000.

Elon Musk’s sudden u-turn regarding Bitcoin on Twitter – which sent prices plummeting by 15% – could be more of a PR stunt than anything else, says the CEO of one of the world’s largest independent financial and fintech organisations.

The observation from Nigel Green, deVere Group’s chief executive, comes as the Tesla billionaire boss said the company will halt sales of cars using Bitcoin due to the environmental impact of mining that cryptocurrency.

Mr Green comments: “Musk is once again flexing his influencer muscles on social media.  In a somewhat Trumpian move, he’s taken to Twitter to announce a major u-turn.

“Just a few months ago, to much fanfare, Musk announced that his company Tesla had bought $1.5 billion worth of Bitcoin and that it would accept it as payment for cars. The move was one of the reasons the cryptocurrency’s price has soared this year.”

He continues: “All of a sudden, he’s not so keen due to environmental concerns. But why now? Those issues surrounding the environmental impact have not come up in the last few months? Did Musk seriously not know about them before he bought $1.5 billion Bitcoin?

“There are serious and important environmental matters which urgently need to be addressed about Bitcoin mining. Any action to support the further transition to fully using sustainable energy must be championed – it is something I whole-heartedly support.

“According to research 76% of cryptocurrency miners currently use electricity from renewable energy sources as part of their energy mix. Which begs the question: why, with all his immense resources and power is Musk not able to ensure that all his Bitcoin is mined this way?

“In addition, why is he not using this influence to further advance and incentivise renewable energy for cryptocurrencies – something that Twitter founder Jack Dorsey has previously tweeted about and with which Musk agreed on the social platform.”

Could there also be another driver behind the Bitcoin move?

“Musk likes being known as being a contrarian. He likes to go against the crowd in a high-profile way.  Is his waning interest in Bitcoin at a time when huge amounts of institutional investment from major Wall Street banks is pouring in, part of this?” asks Mr Green.

With the fundamentals of Bitcoin – the very ones that are attracting enormous institutional and retail interest remaining unchanged – many investors are likely to use this current price drop from recent all-time highs as an important buying opportunity.

Previously the deVere CEO observed that inherent traits of cryptocurrencies are ever-more attractive. “These characteristics include that they’re borderless, making them perfectly suited to a globalised world of commerce, trade, and people; that they are digital, making them an ideal match to the increasing digitalisation of our world; and that demographics are on the side of cryptocurrencies as younger people are more likely to embrace them than older generations.”

Mr Green concludes: “Clearly, Musk still believes in Bitcoin – he didn’t sell any – and I now hope he will use not just words but his immense resources to further expediate the transition to sustainable energy for crypto mining.”

Following the decision to stop accepting Bitcoin for vehicle payment, Tesla Inc. may announce Dogecoin as a replacement for Bitcoin.

On Wednesday, Elon Musk, the Chief Executive Officer, Tesla Inc, said the company is looking at cryptocurrencies that use less than 1 percent of Bitcoin’s energy for transactions.

This was two days after Musk, in a poll, asked if his over 54 million followers, want Tesla to accept Dogecoin, a meme coin he has aggressively promoted to the mainstream.

The billionaire said “Tesla has suspended vehicle purchases using Bitcoin. We are concerned about rapidly increasing use of fossil fuels for Bitcoin mining and transactions, especially coal, which has the worst emissions of any fuel.

“Cryptocurrency is a good idea on many levels and we believe it has a promising future, but this cannot come at a great cost to the environment.

“Tesla will not be selling any Bitcoin and we intend to use it for transactions as soon as mining transitions to more sustainable energy. We are also looking at other cryptocurrencies that use <1% of Bitcoin’s energy/transaction.”

Millions of Dogecoin traders and investors have started projecting that the Doge Father will announce Dogecoin as a Bitcoin replacement going by his tweet and the poll.