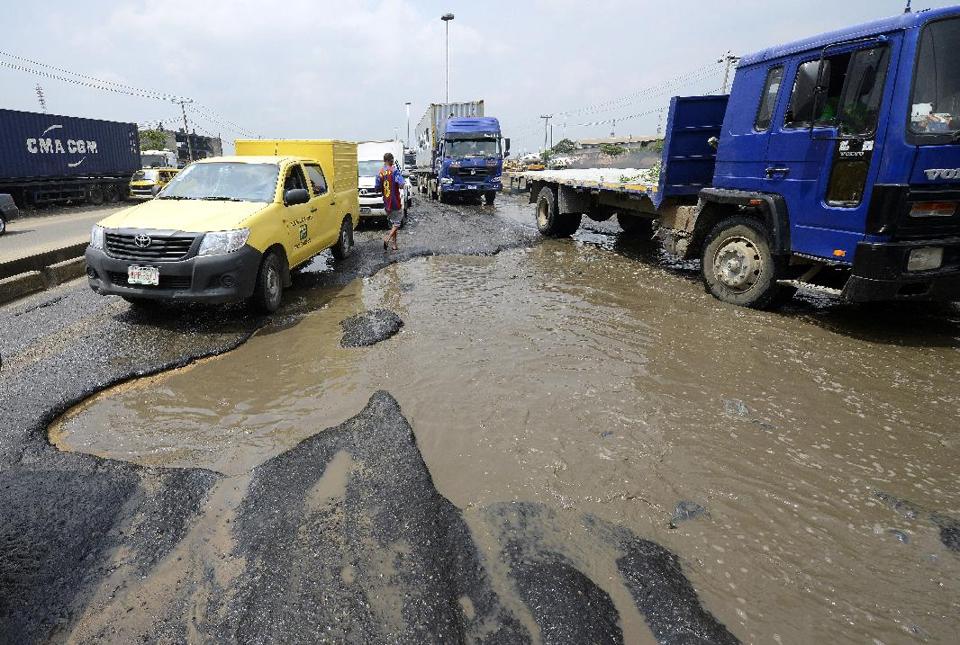 The Federal Executive Council (FEC) has approved another N87.54 billion for the construction of roads and bridges in Nigeria.

The Minister of Works and Housing, Babatunde Fashola and Muhammed Bello, the Minister of the Federal Capital Territory, disclosed this to the State House correspondents at the end of the council meeting presided over by President Muhammadu Buhari.

Bello told reporters that the contract for the road in the FCT was awarded to Messrs Gilmor Engineering Nigeria Limited in the sum of N30.69bn with a completion period of 32 months.

He said the contract was about the full scope development of Umaru Musa Yar’Adua Way to the Northern Express Way (Murtala Mohammed Way) popularly known as Kubwa Expressway.

He said the project area was within Phase II of the Federal Capital City, serving as boundary road between the adjoining districts of Mabushi, Kado, Katampe and Jabi.

Fashola, on his part, said the council approved a variation of N47.5bn for the completion of the 52 kilometre-Oyo-Ogbomosho Highway, which is a part of the Ilorin-Ibadan 145 kilometres highway.

The variation, he explained, had increased the cost of the contract to N105.04bn.

He said the variation was necessary because of the need to adjust the thickness of the pavement from 500mm to 560mm; to change the asphalt to polymer-modified bitumen and also change the shoulders from surface dressing to fully asphalted inside and outside shoulder.

The minister explained, “So, all these required changes in prices of N47.5bn. This was the revision that we presented which council approved.

“This road was awarded in 2010. As I said, Sections 1 and 3 were completed. We are trying to complete Section 2 which we also inherited.”

Fashola added that the council approved N9.35bn variation to complete Lokko-Oweto Bridge that links Nasarawa to Benue State, adding that the development had changed contract price from N51.621bn to N60.961bn.

“So, the approval given today was a N9.35bn variation to complete the bridge component or remaining work on the bridge.”

At This Rate Nigeria Will Reach its Maximum Borrowing Capacity, El-Rufai Laments

Helen Grant, a British-Nigeria Has Been Appointed as UK Trade Envoy to Nigeria