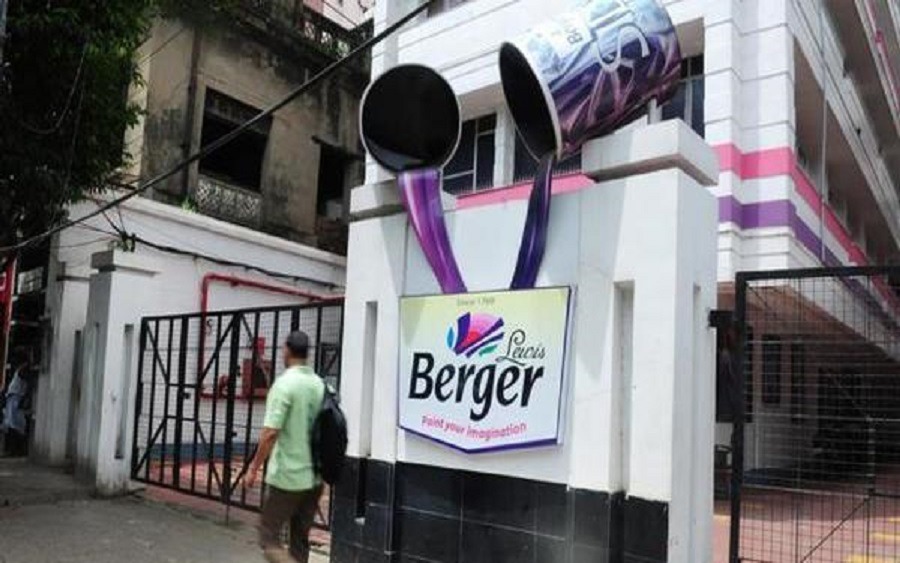 Berger Paints, Nigeria’s leading paints manufacturing company, reported a 89 percent decline in both profits before and after-tax in the nine months ended September 30, 2020.

In the unaudited financial statements released through the Nigerian Stock Exchange (NSE) on Friday, the company revenue grew by 9 percent from N2.442 billion posted in the same period of 2019 to N2.661 billion in the period under review.

However, despite the improvement recorded in revenue, the company’s gross profit declined by 11 percent to N1.003 billion, down from N1.121 billion achieved in the corresponding period of last year.

This decline continued as profit before tax nosedived by 89 percent from N317.202 million attained in the corresponding period of 2019 to N34.221 million in the period under review.

Also, the broad decline impacted profit after tax as the company experienced a 89 percent decline to N23.270 million, down from N215.697 million in the nine months of 2020.

Berger Paints total equity rose by 6 percent during the period to N3.025 billion, up from N2.840 achieved in the same period of last year.

The company’s earnings per share declined from 74 kobo to 8 kobo. 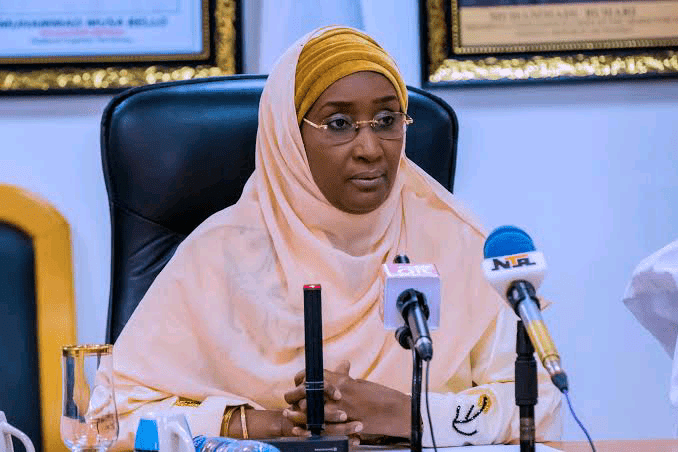