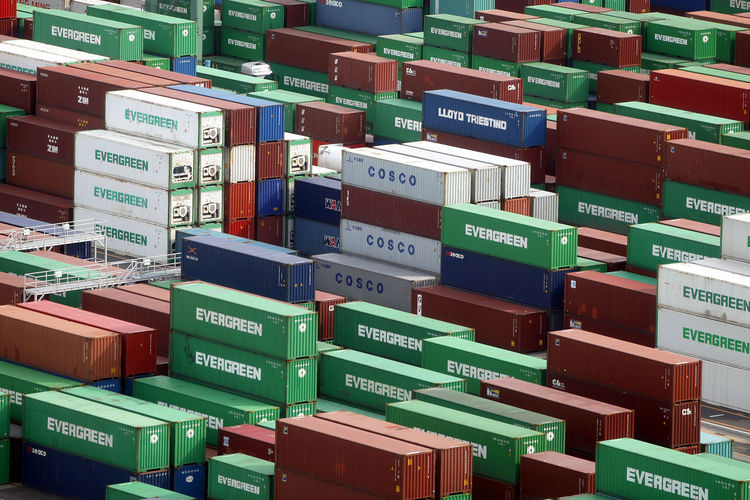 The rising cost of American imports has forced importers and many households in Nigeria to embrace Chinese products as they struggle to adjust to two currency devaluations in one single year.

A recent report from the National Bureau of Statitics (NBS) shows that 31.41 percent of goods imported into the country in the second quarter were from China.

In the report titled ‘Foreign trade in goods statistics’ for second quarter of 2020, Spain led Nigeria’s exported nations for goods.

“The year to date export amounted to N6.3tn, representing a 31 per cent decline compared to 2019.

“Exports by section revealed that mineral products accounted for the largest portion of exports, amounting to N1.87tn or 84.35 per cent, mainly due to the crude oil component.”

The increase in Chinese import is likely due to the plunge in Naira against the US dollar and the general dollar scarcity that prevent importers from accessing the greenback. This, coupled with two devaluations of the local currency forced many businesses and mini-importers to embrace Yuan goods against the usual US dollar.

Further breakdown of the report showed that Nigeria export mostly to Europe with goods valued at N976.5 billion or 44 per cent exported in the second quarter. Asia followed with goods worth N734.1 billion or 33.08 per cent.

While African nations accounted for N401.4 billion or 18.1 per cent, America received N105.8 billion or 4.8 per cent export goods and Oceania imported N1.7 billion or 0.08 per cent from Nigeria during the period under review.

While all regions recorded declines in the value of exported goods during the quarter, China and Japan recorded increased in export activity.