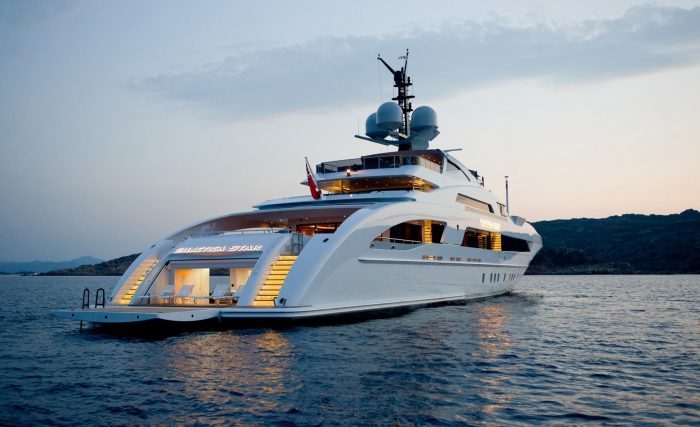 Kola Aluko’s total net worth was estimated at about $1 billion before he fled the country amid numerous accusations of fraudulent oil dealings when President Muahammadu Buhari became President in 2015.

Kola Aluko is a Nigerian energy businessman with interests in African infrastructure development and aviation.

Born in Lagos Nigeria on October 20, 1969, Aluko was the Co-Chief Officer and an Executive Director of Atlantic Energy, an indigenous, private upstream oil and gas company that focused on independent exploration and production in Nigeria.

In November 2013, the New African Magazine included the energy businessman in its 100 most influential Africans list, while Forbes Africa ranked him as one of the 40 richest Africans and listed him among the top ten successful African entrepreneurs to follow on Twitter.

In 2001, Aluko founded another company called Fossil Resources, an indigenous downstream oil and gas company, where he held the role of CEO.

In 2007 he bought the division of Weatherford and merged with Exoro Energy to form an independent company, Seven Energy.

In 2011, Aluko, with a team of Nigerian and international E&P executives, co-founded Atlantic Energy, a private upstream oil and gas company, with an increased focus on under-developed producing fields in Nigeria.

In 2010, Aluko diversified into the aviation industry, becoming a member of the VistaJet advisory board, assisting with the West-African expansion of the Swiss-based luxury aviation company.

Aluko, Jide Omokore and Diezani Alison-Madueke, the former Nigeria Petroleum Minister, are currently being investigated for numerous multibillion-dollar fraud and money laundering offences in Nigeria, the United Kingdom and America.

Aluko sold a portion of his substantial overseas real estate holdings between 2015 and 2017 to prevent seizure by the US government and other government agencies engaged by the Nigerian authority to recover suspected looted funds.

In July 2019, the Federal Government of Nigeria and the United States Government sold his $48 million yacht believed to have been acquired with proceeds of fraudulent oil deals. 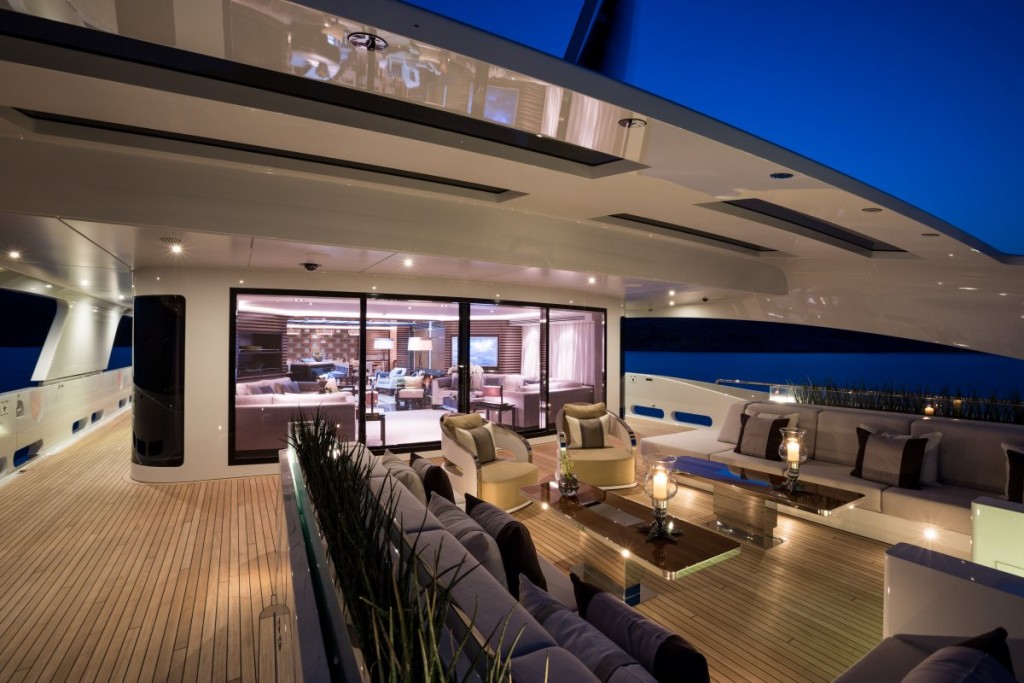 The 65-metre Galactica Star superyacht was once rented by Jay Z and Beyonce for a holiday cruise.

Presently, the U.S. Department of Justice has filed a civil complaint to forfeit and recover around $144 million in assets alleged to be proceeds of corruption offenses.