In terms of volume traded, the financial sector led with 587.761 million shares worth N4.022 billion traded in 8,483 transactions. The sector contributed 54.76 percent and 54.47 percent to the total equity turnover volume and value, respectively.

The market capitalisation of listed equities gained N45 billion or 0.35 percent to settle at N13.203 trillion, up from N13.158 trillion recorded a week ago.

On a quarterly basis, the Nigerian Stock Exchange has gained 3.39 percent in the third quarter so far, while it has recorded 2.49 percent appreciation in the month of August.

However, the year-to-date decline stood at -5.71 percent. 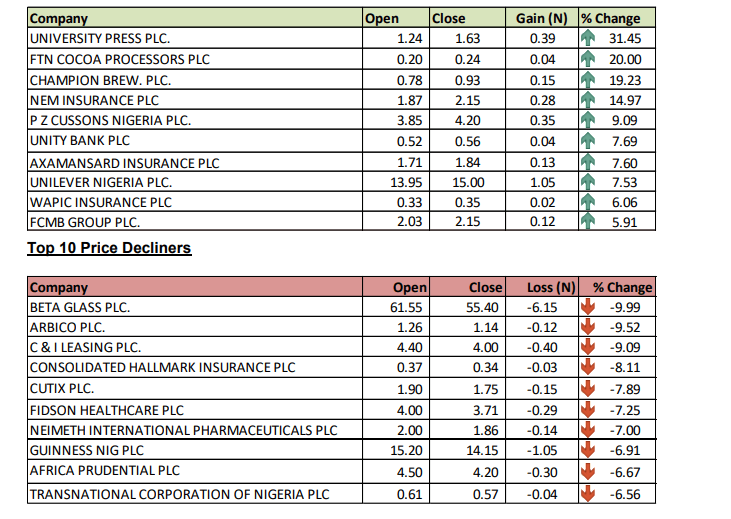 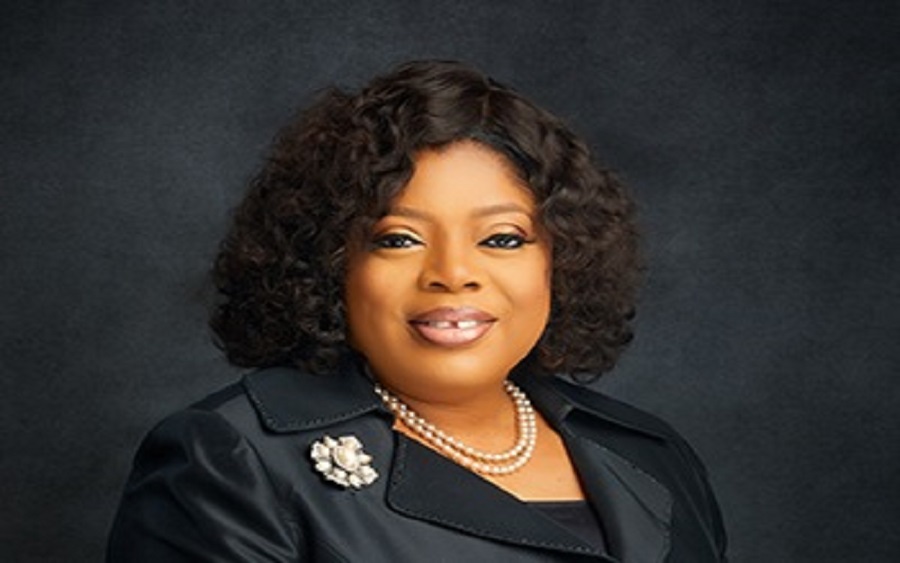 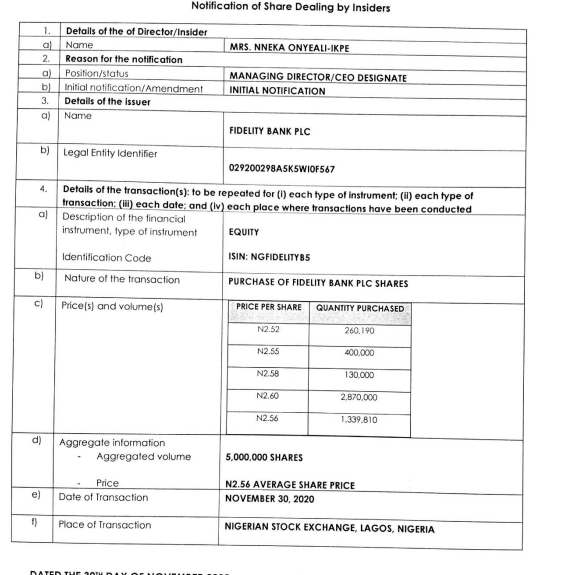