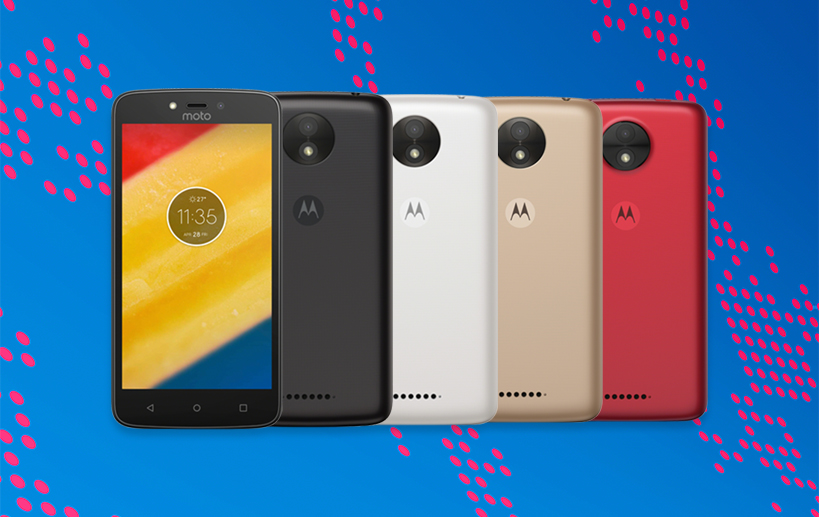 The new MOTOTRBO DP540 is a two-way portal radio for small and medium businesses that want to make use of digital technology to communicate with great ease and efficiency.

In the present economy, small and medium enterprises crave ease and fast communication devices that are affordable in order to address their business needs.

According to Motorola Solution, the company has developed a perfect tool that users who are in need of a digital radio that offers all the benefits of digital technology can use.

“In today’s economy, small and medium businesses are constantly under pressure to deliver more, and deliver fast, all while keeping a conscious mind on reducing costs. With this in mind, we’ve developed a communication solution that holds all the necessary features in one affordable device”

Tribout also said that “One of the risks of migrating from analogue to digital technology is the transition period, which can potentially interrupt business operations.To make this transition smooth and easy, the MOTOTRBO DP540 can operate on both digital and analogue modes. In this way, radio users can operate and communicate on their new MOTOTRBO DP540 radios while on the job, as the business transitions to digital technology.”

“Many mission-critical work areas, healthcare workers rely on two-way radio communication for many of their daily tasks. Whether it’s coordinating patient arrivals, or briefing an ambulance team on the way to a scene.”

“The compact, ruggedly-engineered device is built to withstand harsh conditions and resist corrosion even in the saltiest environments such as seaports and harbours. It boasts superior audio output and unique features, such as voice announcement customization, allowing users to customize the default voice announcement languages using their own audio files. MOTOTRBO™ DP540 is also built for multi-language working environments, with special audio profiles designed to deliver enhanced audio quality when speaking languages with distinct rolled “R”s such as French or Afrikaans.”

“The portfolio of MOTOTRBO devices, including the new DP540 model, is equipped with a Voice-activated Transmit (VOX) feature, which allows users to operate their radio without the need to press the Push-To-Talk (PTT) button, along with compatible earpieces designed for handsfree operation, healthcare workers and other essential workers can keep their hands free and clean.”