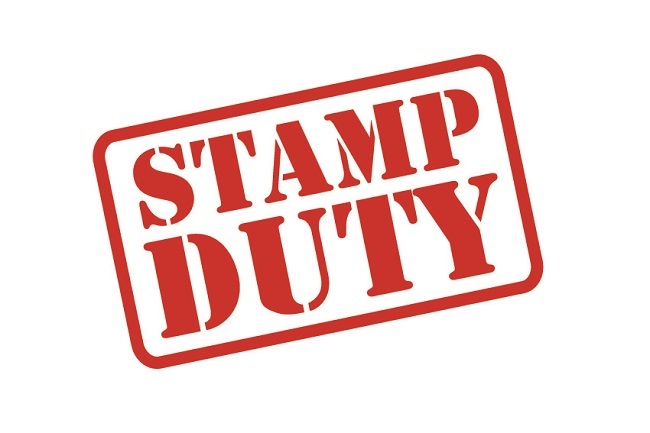 The Federal Inland Revenue Service (FIRS) has responded to the allegation levied against its body by the Nigerian Postal Service (NIPOST) over the printing and sales of Stamp Duty to the public.

FIRS stated that normally it would not have responded to the tweet but given the sensitivity of the situation, it must, therefore, respond in order not to mislead the public.

Part of the Tweets read “NIPOST is a government parastatal established by Decree 41 of 1992 with the function to *develop, promote, and provide adequate and efficiently co-ordinated postal services at reasonable rates*.”

“This function is clearly contrary to the claim by NIPOST over the administration of stamp duties in Nigeria. On the other hand, the FIRS is the sole agency of government charged with the responsibility of *assessing, collecting, and accounting for all tax types including Stamp Duties*.”

FIRS, therefore, said all illegal funds collected by NIPOST for stamp duty will be recovered to the last kobo in line with President Muhammadu Buhari’s inaugurated Inter-ministerial committee, on the recovery of stamp duties from 2016 till date.

The tweet also noted that “In addition, anyone found culpable of misappropriating the funds in the said illegal NIPOST Stamp Duties Account would be made to face the law as provisioned by the country’s statute books.’’

‘‘The public is hereby reminded that we at the FIRS are resolute in our resolve to safeguard national interests and not any personal ego or interest as NIPOST officials appear to carry on lately.’’

A recap to what Mrs. Maimuna Abubarka tweeted on Sunday August 2, 2020 on her twitter handle at @reg_ng. says that “I am worried for NIPOST, having sleepless night because of NIPOST, we need the general public to come to our aid, FIRS stole our mandate FIRS are now selling stamps instead of buying from us.’’

“What is happening, are we expected to keep quiet and let FIRS kill and bury NIPOST? We need to get our mandate back.”

“NIPOST are the sole custodians of national stamps, another agency printing and selling stamps is against the law/ of the land.”

Abubakar also added that “FIRS did not only steal our stamps but also our ideas, what NIPOST had worked for since 2016, our documents, patent and sneaked everything into finance bill and tactically removed the name of NIPOST.’’

“I like to make this clear, NIPOST is the only agency charged with the responsibility of producing adhesive stamps and revenue for the for the purchase of such stamp accrues to NIPOST.”

“There is no where in FIRS act or stamp duty act where it’s so stated that FIRS can produce stamp or sale stamp.”