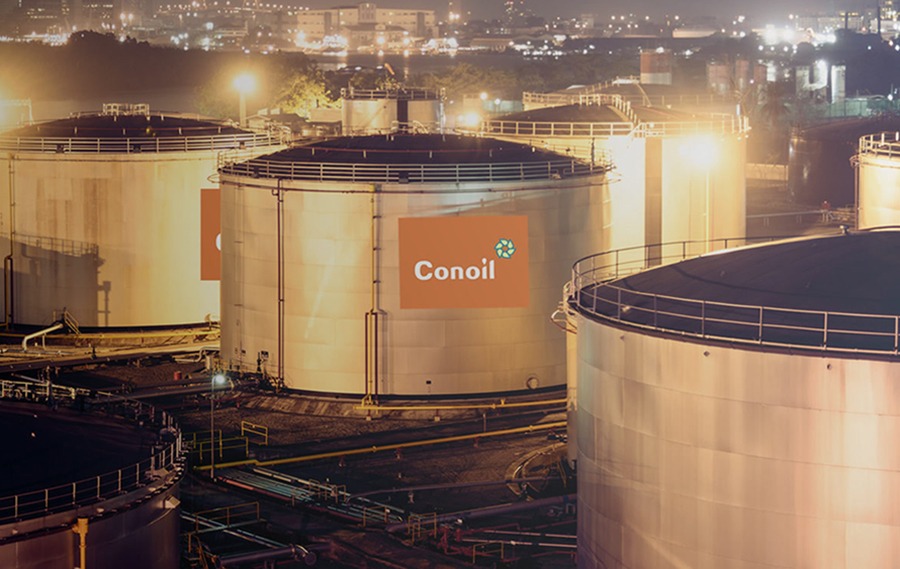 Conoil Plc, a Nigerian petroleum marketing company, reported a 67 percent decline in profit for the first half (H1) of the year.

In the unaudited financial statements released through the Nigerian Stock Exchange (NSE), the company’s revenue declined by 20 percent from N72.219 billion filed in the same period of 2019 to N57.455 billion in H1 2020.

This decline continues with Profit Before Taxation (PBT). PBT declined by 67 percent from N1.5 billion posted in the corresponding period of 2019 to N498 million in H1 2020.

However, retained earnings expanded by 14 percent from N13.77 billion in H1 2019 to N15.63 billion during the period under review.

COVID-19 Vaccine: Moderna to Seek Emergency Authorisation in US, Europe

The share price of Moderna, an American Biotechnology company, rose by 20.24 percent or $25.71 on Monday after the company announced plans to apply for US and European emergency authorisation for its COVID-19 vaccine that it claimed was 100 percent effective in preventing severe cases and 94.1 percent on the regular. 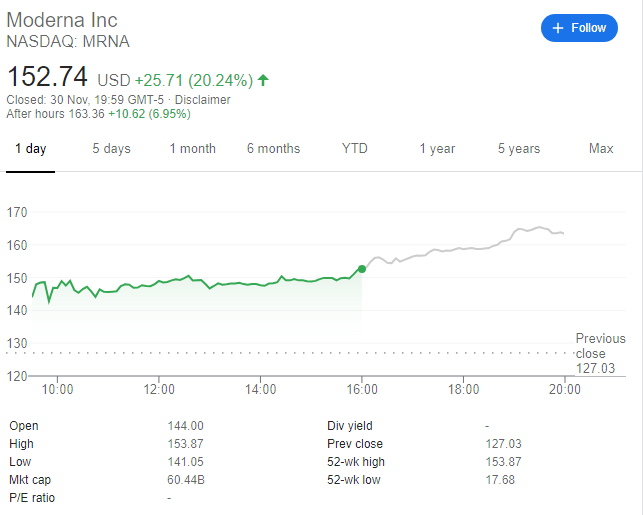 Tal Zaks, Moderna Chief Medical Officer, said “We believe that we have a vaccine that is very highly efficacious. We now have the data to prove it.”

“We expect to be playing a major part in turning around this pandemic,” Zaks stated.

This is coming two days after the United Kingdom ordered 40 million doses of Pfizer and BioNTech COVID-19 vaccine and announced plans to commence usage as early as December 7th.