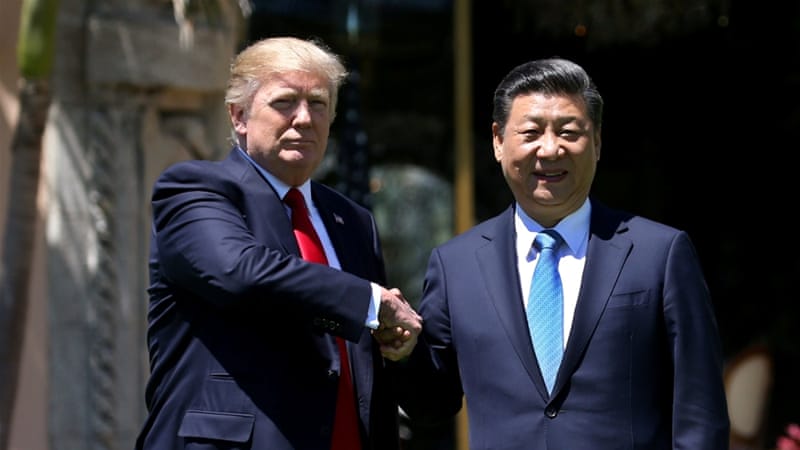 The move, according to experts, will escalate the already tensed relationship between the two world’s largest economies and further drag down global economic growth, especially after China announced it plans to retaliate.

According to Wang Wenbin, spokesman for Chinese foreign ministry, “the unilateral closure of China’s consulate general in Houston within a short period of time is an unprecedented escalation of its recent actions against China.”

“We urge the US to immediately revoke this erroneous decision. Should it insist on going down this wrong path, China will react with firm countermeasures,” he said.

Mr. Wenbin said the consulate was operating normally when it received questions about U.S. media reports that documents were being burned in the consulate courtyard on Tuesday night.

“It appears to be open burning in a container within the courtyard of the Chinese consulate facility. It does not appear to be an unconfined fire but we have not been allowed access,” Houston fire department chief Samuel Pena was quoted as saying by KTRK, an ABC television affiliate.

“We are standing by and monitoring.”

Investors King expects this move to disrupt the global financial markets and commodity outlook that is presently struggling due to the COVID-10 pandemic. Therefore, investors and businesses considering to reopen operations fully may start holding bank as global uncertainty is likely to hit the roof.

“For now, investors are still buying into the recovery story despite the building China-U.S. tensions again and for now at least that still seems to be the path of least resistance,” said Jeremy Stretch, head of G10 FX strategy at CIBC Capital Markets.

The U.S gives China 72 hours to vacate the premises.