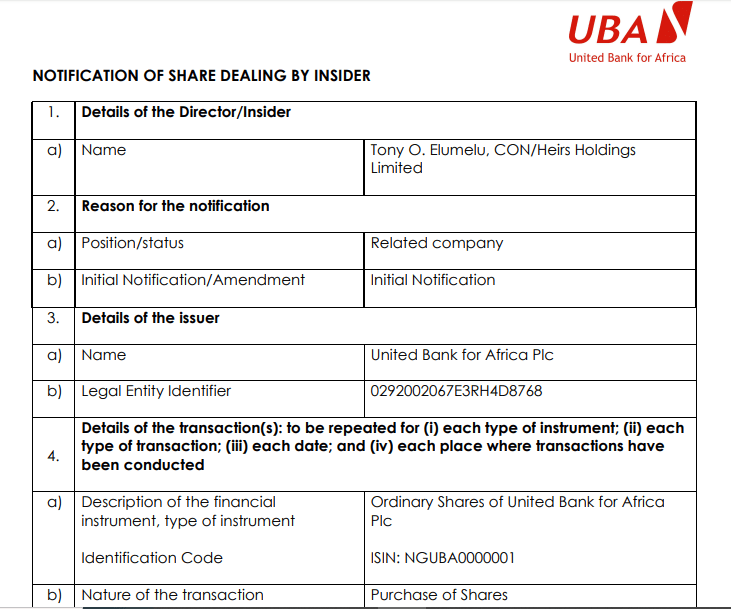 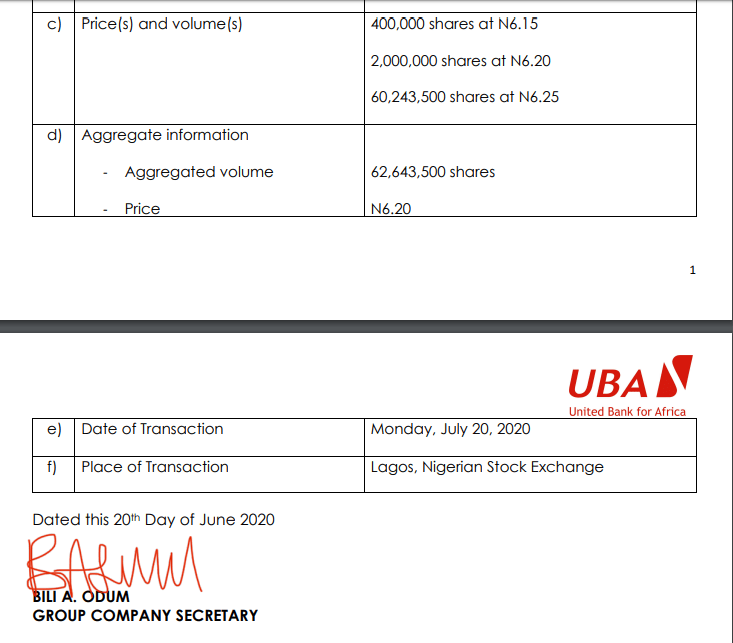 Seplat To Release Half Year Financial Results on July 29, 2020

US stock exchanges saw a total of 301 SPAC IPOs priced, raising $87.6bn in the first 15 weeks of 2021, according to GlobalData, a leading data and analytics company.

SPAC IPOs set a new record in the first 12 weeks of the current year, having accounted for 77% of the total listings and 66% of the total capital raised. However, the so-termed ‘SPACulation’ seems to be fading away, evidenced by the sudden drop in capital raised by such IPOs from $11.5bn in week 13 to $0.7bn in week 15.

Keshav Kumar Jha, Business Fundamental Analyst at GlobalData, comments: “The slowdown in SPAC IPOs is the result of many factors, including increasing interest rates due to the revival in economic activity and optimism surrounding economic recovery in 2021, which could provide an opportunity for investors to consider investments with lower risk. SPACs typically bring risky propositions to investors’ portfolios as the capital raised is used for acquiring and merging with a private company and taking the company public, usually within 24 months.”

SPACs were the preferred tool to raise capital as traditional-IPO could not account for even one-third of total listing on both NASDAQ and NYSE in 2021 so far.

SPAC is a quicker and more economical way to go public. A company that intends to go public in the US could easily do so the SPAC way. This has attracted investors ranging from institutional investors and hedge-fund billionaires to Hollywood actors and private investors. Michael Dell raised $500m via MSD Acquisition Corp and Sir Richard Branson raised $350m via Virgin Group Acquisition Corp II.

Jha continues: “A number of SPACs with deep pockets are targeting similar companies that could inflate valuations and force them to raise money through other routes to fund their acquisition. However, failure to secure a merger within two years would require SPACs to return the money to investors.”

Jha adds: “SPACs could find it increasingly difficult to attract investors due to regulators’ actions to prevent SPACs from disseminating misleading information. The Securities and Exchange Commission (SEC) recently indicated that it would conduct traditional IPO-like scrutiny for SPACs to restrict them from providing overstated and misleading information to investors.” 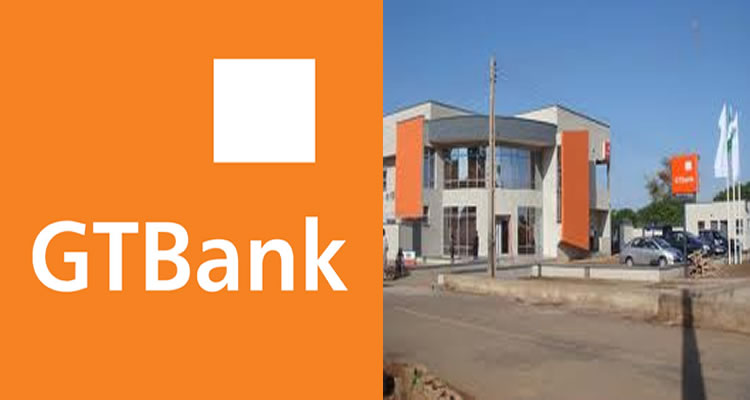