The market capitalisation of listed equities declined by N16 billion t from N13.153 trillion it closed on Wednesday to N13.137 trillion on Thursday.

A total of 17 stocks closed in the red, against the 16 that emerged gainers.

Similarly, total shares of 337.13 million were traded by investors in 3,880 transactions during the trading hour of Thursday.

In terms of volume traded, the bank subsector was the most active as 92.06 million shares were exchanged in 1,237 transactions. The surged in volume was due to the improvement in activities of Guaranty Trust Bank Plc and Unity Bank Plc that declared a strong financial statement on Wednesday.

Activities in the insurance subsector expanded, largely boosted by the increase in the activities of Mutual Benefits Assurance Plc and AIICO Insurance Plc. The subsector recorded a total turnover of 83.68 million shares in 448 transactions.

Caverton Offshore Support Group Plc was the top loser with 10 percent decline in value to close at N2.25 per share while Prestige Assurance Plc dipped by 9.09 per cent to settle at 70 kobo per share.

Mutual Benefits Assurance Plc declined by 8.33 per cent to close at 22 kobo a unit share. 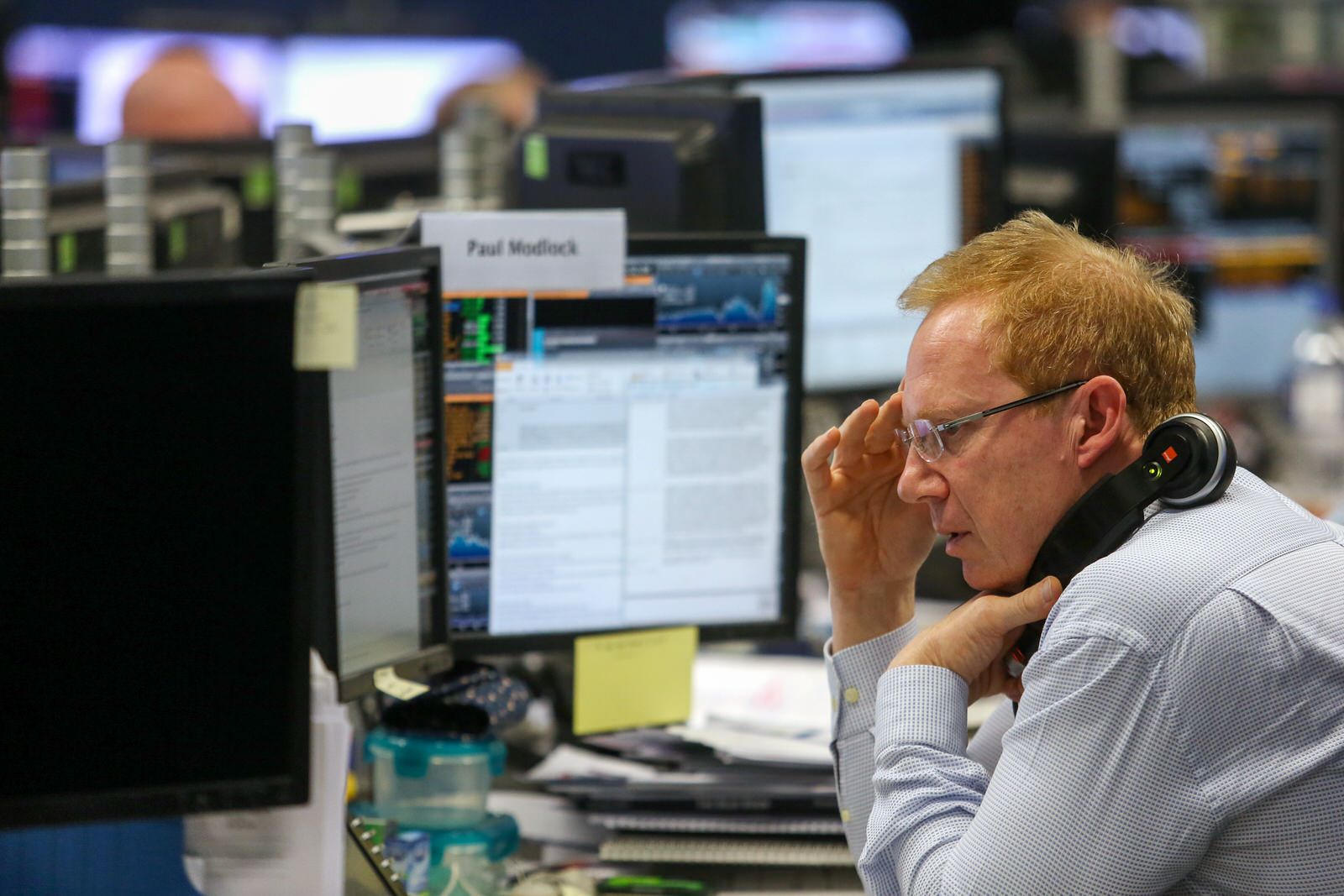