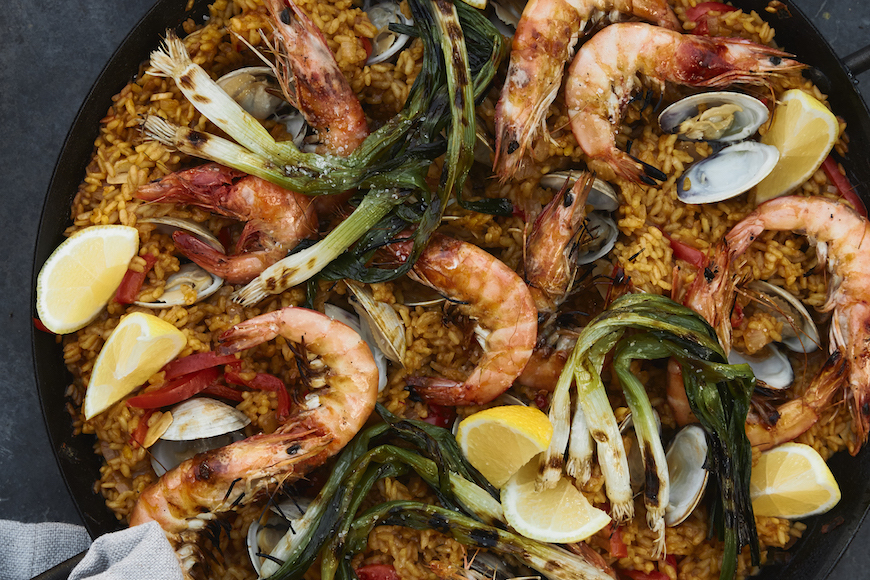 A new report on Nigeria Living Standard Survey (NLSS) has revealed that Nigerians spent N40.207 trillion on non-food and food items in 2019.

In the report released by the National Bureau of Statistics (NBS) on Monday, the total household spending on food and non-food items increased from N21.620 trillion in 2009/10 to N40.207 trillion in 2019.

Analysis of the report revealed that 56.65 percent or N22.777 trillion of the total amount was spent on food consumption during the period under review. While the remaining 43.35 percent or N17.430 trillion was spent on non-food items, up from the 39.8 percent filed in the 2009/10 period.

According to the NBS, food consumed outside the home, transportation costs, and starchy roots like tubers and plantains were responsible for most of the household spending during the period, accounting for 24.16 percent of the total household expenditure in 2019.

Further analysis revealed that household expenditure on non-food items was mostly directed at transport, health, education and services such as technology and communications as well as insurance, financial services and so on.

However, rent, fuel and light accounted for a combined 79.40 percent of the entire non-food expenditure in 2019.

Classifying household consumption into Urban and Rural based on the National Population Commission (NPC) methodology, the bureau stated that household spending in the urban areas stood at N19.113 trillion in 2019 while the rural areas spent N21.093 trillion during the same year.

FG Says IPPIS Has Helped Save N361 Billion Despite Opposition