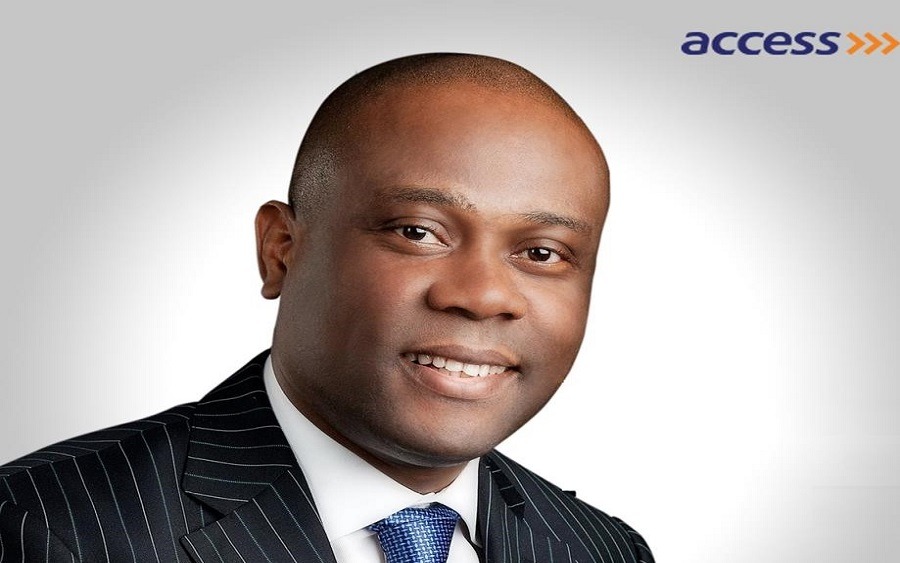 Access Bank, one of Nigeria’s leading banks, has announced plans to cut down on staff considered as ‘non-essential staff’ to better manage operational costs and the impact of COVID-19 on the organization despite reporting N40.92 billion in the quarter ended March 31, 2020.

In a short video, Herbert Wigwe, the group managing director, Access Bank, said the proposed mass retrenchment would affect 75 percent of bank’s staff, largely those who were employed via outsourcing firms and offering non-essential services.

This was after the bank donated N1 billion to CACOVID to help support the government’s efforts at curbing the spread of COVID-19 that has now risen to 2170, with over 60 percent of the total confirmed cases recorded this past week.

Nigeria’s unemployment presently stood at 23.1 percent with Investors King’s projecting it could rise as much as 30 percent by the end of this year if the federal government failed to strategically stimulate the economy and go after private businesses likely to use the pandemic to their advantage.

Access bank and other heavy tech-dependent businesses have now realised that they do not need as much staff to operate, thanks to the COVID-19 lockdown. Therefore, they are likely to use COVID-19 excuse to cut jobs, enhance profitability and substantially reduce operating costs, especially after the federal government mandated banks to seek approval before sacking more than five staff.

“The second has to do with our professional cost. Now that is one that is very tricky and it is tricky because I do understand and appreciate that its gonna, you know, bring its own pain to staff. We basically have to make the adjustments the same way you sounded when we spoke 10 days ago with respect to basically cutting down cost,” the Wigwe said.

He said, “I will be the first to take the hit and I’m gonna take the largest pay cut, which would be as much as 40 percent. The rest we would have to cascade right through the institution. Everybody may have to make some adjustments of some sort.”

But not everybody would make the money back on ‘earnings per share’ like the boss that owned 1.24 billion direct shares in the bank and indirect shares of 537.73 million through the United Alliance Company of Nigeria Limited and 702.56 million via Trust and Capital Limited as of April 2019.

The managing director said the proposed measures are to keep the bank afloat amid the rising number of COVID-19 in Nigeria and economic disruption but reported N41 billion profit in the first quarter alone.

Commenting on the N1 billion donation, he said “The bank had to save the country from being decimated by COVID-19. N1 billion is nothing compared to our salary structure. We pay close to N8 billion as salaries every month.”

If after paying N24 billion (going by N8bn per month) in salary for the first three months of the year, Access Bank was still able to report N41 billion profit after tax, the bank has no business laying-off staff to manage cost, rather should focus on laying off current management to manage staff better.