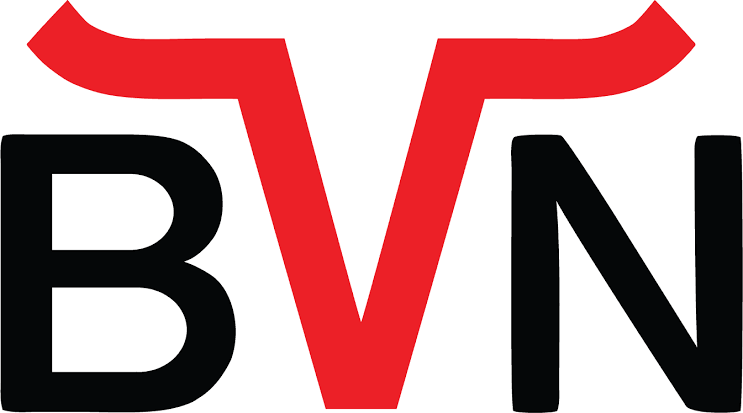 Anita Natacha Akide, popularly known as Tacha, has taken to her Twitter page to call out the Federal Government on the relief package meant for the most vulnerable after President Muhammadu Buhari extended lockdown in Lagos, Ogun and FCT by another 14 days.

She said: “Use our BVN not our PHONE NUMBERs, no hungry person will practice personal hygiene!!,” Tacha stated on her official Twitter page @Simply_Tacha.

She proceeds to list Nigerians’ basic demands during this period as:

Prior to Tacha outburst, Celebrities like Burnaboy have said despite billions donated by top private sector operators and billions announced by the government to take care of the most vulnerable during this trying time, the government is yet to reach the most affected.

According to the World Bank, 87 percent of Nigerian workers relied on daily income to survive while 74 million people are said to be living under the poverty line as 4 out of 10 adults live below $1.9 per day. Suggesting that the lockdown would have the most effect on this group of people.

Therefore, Nigerians are saying since the nation’s verifiable active bank accounts is 40 million, the Federal Government should disburse relief package via the only verifiable medium.

The government has been accused of distributing relief package, N20,000, by hand with zero documentation for few people in the FCT. Meaning, more than 90 percent of the people have not been reached yet the lockdown was extended by another 14 days.

A man that goes by the name Dr. Penking said “You think Buhari’s government does not know that paying via bvn is the easiest and most transparent way they can pay us? They know. Their only problem is that with this method, adequate accounts can be kept about their expenses and they won’t be able to steal much. #payusviaBVN,” he tweeted @drpenking.

Toyin Abraham, a Nollywood actress, also tweeted “I can’t even sleep🤦‍♀️🤦‍♀️ I Keep calling and checking on everyone, robbery everywhere 😡😡😡”

“I keep receiving messages from ncdc on how to prevent the virus, if you can send millions of Nigeria that text morning afternoon and night, you can also pay us via bvn, stop wasting money on sms, take care of your citizens, hunger is deadlier than corona #payusviabvn.”

Joshua Ubeku, who tweeted @Joshua_Ubeku, said: I think we can make #payusviaBVN trend. Don’t think because you still have half bag of rice, 2 paint rubber of beans, palm oil and 8 maggis, you’ve made it in this lockdown. Join us on this hashtag. Money sent through BVN is safer than queuing up in masse to collect cash!”