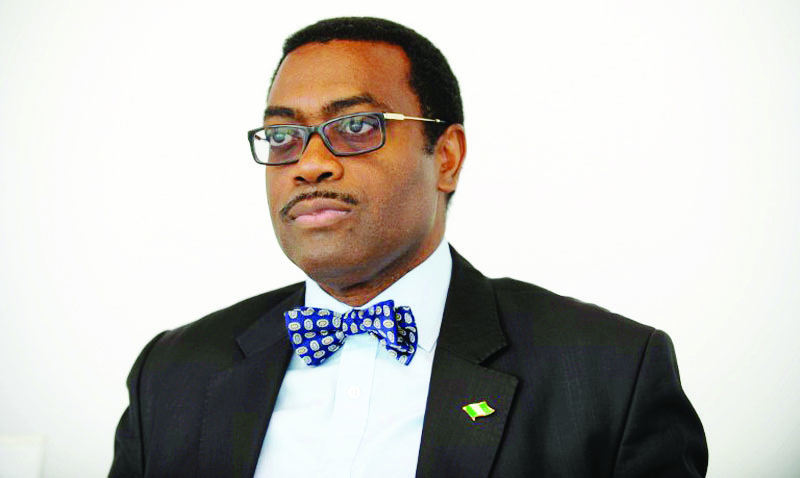 The African Development Bank (AfDB) on Wednesday said it has partnered with the UK’s DFID to invest $80 million in infrastructure in Africa.

The deal signed during the 2020 UK-Africa Investment Summit will ensure UK’s DFID invest in African infrastructure to bridge the over $108 billion annual infrastructure gap on the continent.

Dr. Akinwumi Adesina, the President, AfDB, explained that the African continent currently has between $68-$108 billion investment gap annually, adding that while this is a massive gap, it could also be seen as an opportunity for interested investors.

“It’s either the cup is half-full or half empty. To us, that is a $68-$108 billion opportunity. The issue of risk in Africa is exaggerated. The risk of loss is lower than in Latin America. Yet, funds are not being channeled into Africa. There are $8 trillion of assets under management in London, but only 1% is invested in Africa,” Adesina stated.

Among the 16 African Presidents present was President of the Islamic Republic of Mauritania, Mohamed Ould Cheikh el Ghazouani.

“We have reinforced security along our coasts. Other measures include the establishment of a Council on Investment. These huge efforts are showing tremendous results and it is giving comfort to investors,” Ghazouani said.