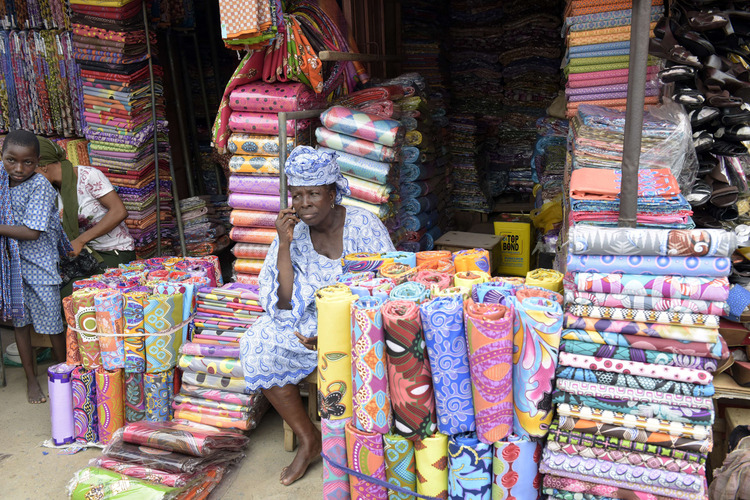 The National Assembly on Tuesday called for a five-year ban on the importation of textile materials in order to grow the local textile industry.

The lawmakers appealed to the Federal Government to provide the necessary infrastructure for the growth of local textile businesses.

Barkiya said despite the textile industry playing a significant role in the manufacturing sector in the 1970s when the country has over 140 textile companies, the government has done little in terms of loans and access to credit facilities to help in industry regain its lost glory.

He, therefore, urged the Federal Government to provide soft loans through the Bank of Industry to local textile manufacturing companies.

He also mentioned the decline in the industry in the last two decades following the closure of Kaduna Textile, Kano Textile and Aba Textile, adding its contributed to the high unemployment rate in the country.

Senate President, Ahmad Lawan, explained that the signing of the Africa Continental Free Trade Agreement has opened the nation’s borders to import products from African nations, therefore, “We have to be prepared for the repercussions.

“We cannot stop trading easily with other people. We have to up our game; we need to be competitive,” Lawan said.