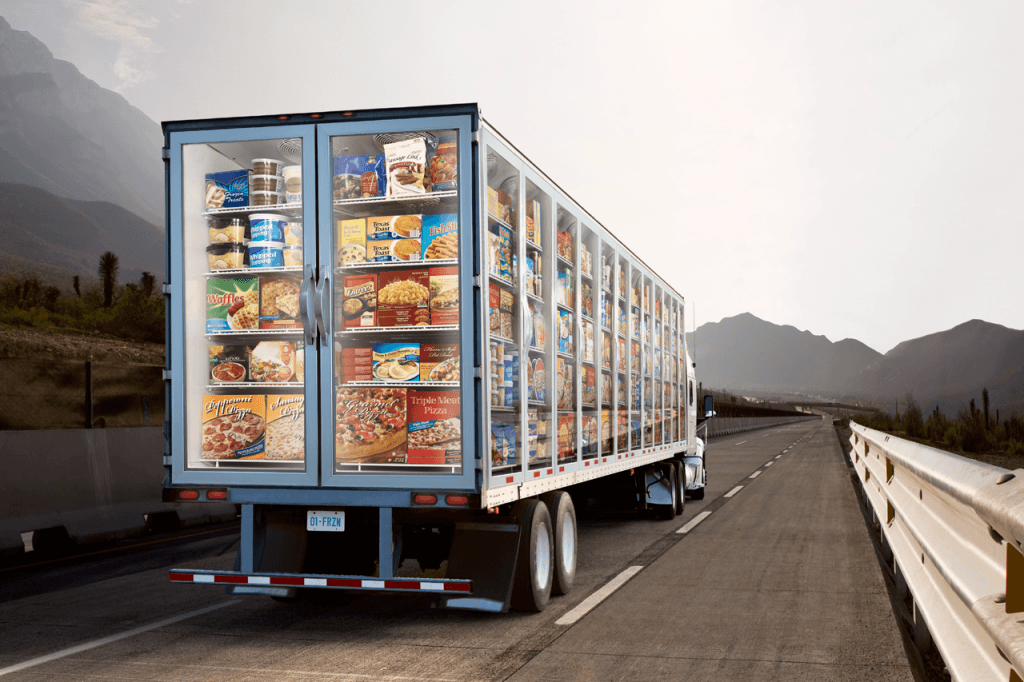 Nigeria’s border closure has started impacting the local market positively, according to a recent report by Nairametrics.

The report revealed that several brands of local rice have flooded local markets as a result of the ongoing border closure.

The difference in the price of local and foreign food items bolstered local patronage as consumers now have options both in quality and price.

A frozen food seller said: “We are witnessing very low patronage and this is attributed to the fact that Nigerians don’t trust the imported frozen chicken anymore. Many of the items now get spoilt as a result of the time spent at the border.”

The closure has now paved way for local patronage as Nigerians are now switching to local food items.

“The latest household survey showed that frozen food sellers are now witnessing low patronage, as Nigerians are increasingly switching to locally bred chicken in the markets. A carton of frozen Turkey is currently sold for N15,000, Chicken lap for N12,000, Orobo Chicken for N14,000, full Chicken – N13,000, and Gizard sells for N15,000,” the report stated.

While some of the traders admitted that the locally produced rice is still not perfect, they agreed that there is an improvement.

“Although the rice is still not perfect, there is a significant improvement, compared to earlier when we had to sort out stones from the rice,” a trader stated.

However, traders called for government intervention as they accused the farmers of increasing the price of local chicken almost every day.

One of the sellers said “traders borrow money from banks to get these commodities and it is not fair if they have to lose part of their profits because of the greedy nature of some poultry owners.”