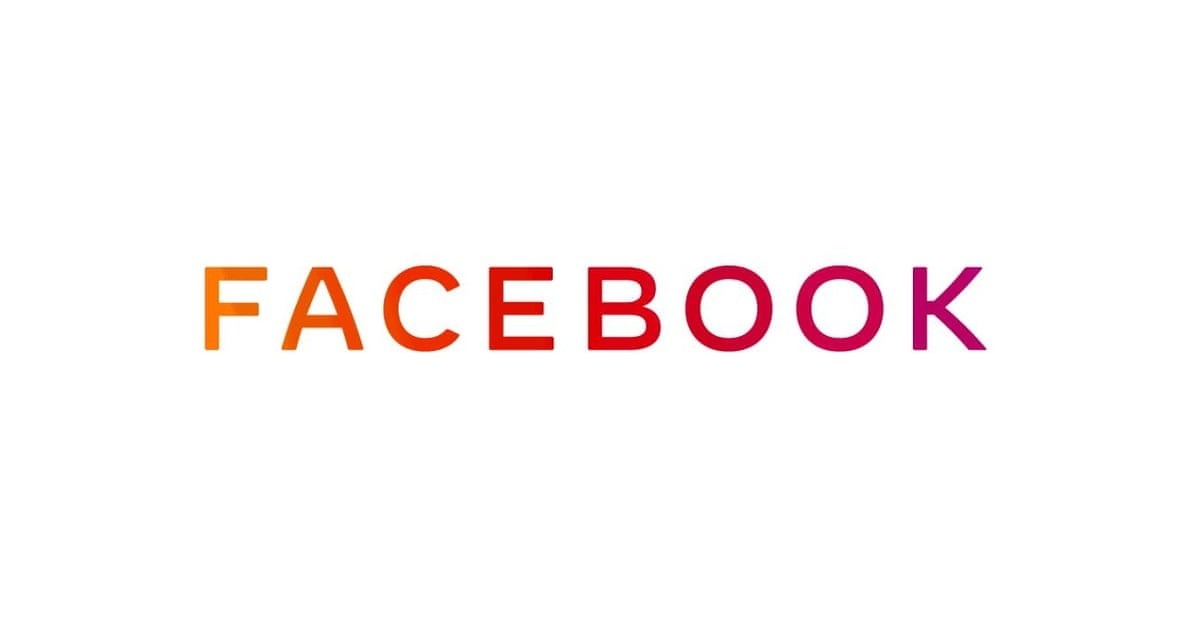 Facebook has announced that it is rebranding its logo in order to distinguish the company from the app. It will also help in identifying the products that come from the tech giant.

The Facebook company is the corporate parent of several major social media and tech organizations such as Instagram and WhatsApp and Oculus and Facebook app. While the Facebook app is the social media network used by billions of people around the world.

“We’re updating our company branding to be clearer about the products that come from Facebook.

“We’re introducing a new company logo and further distinguishing the Facebook company from the Facebook app, which will keep its own branding, Chief Marketing Officer, Antonio Lucio declared on Monday, in the company’s blog post.

The first thing that comes to many people’s minds when they hear ‘Facebook’, is the Facebook app, hence the reason the tech giants need to modify the familiar blue logo the app and company shares.

“People should know which companies make the products they use. Our main services include the Facebook app, Messenger, Instagram, WhatsApp, Oculus, Workplace, Portal and Calibra.

“These apps and technologies have shared infrastructure for years and the teams behind them frequently work together,” Lucio explained.

The new logo, which is designed for clarity, features a generic-looking, all capitalized design. It also features a shifting colour scheme that includes Instagram’s signature colour, and Whatsapp’s green tint.

The new logo will be added to each of its social media app owned by Facebook.

“We started being clearer about the products and services that are part of Facebook years ago, adding a company endorsement to products like Oculus, Workplace and Portal. And in June we began including “from Facebook” within all our apps.

“Over the coming weeks, we will start using the new brand within our products and marketing materials, including a new company website, For example, the bolder ‘from FACEBOOK’ branding will appear at the bottom of the Instagram login screen and settings menu.

“This brand change is a way to better communicate our ownership structure to the people and businesses who use our services to connect, share, build community and grow their audiences,” the Chief Marketing Officer stressed.