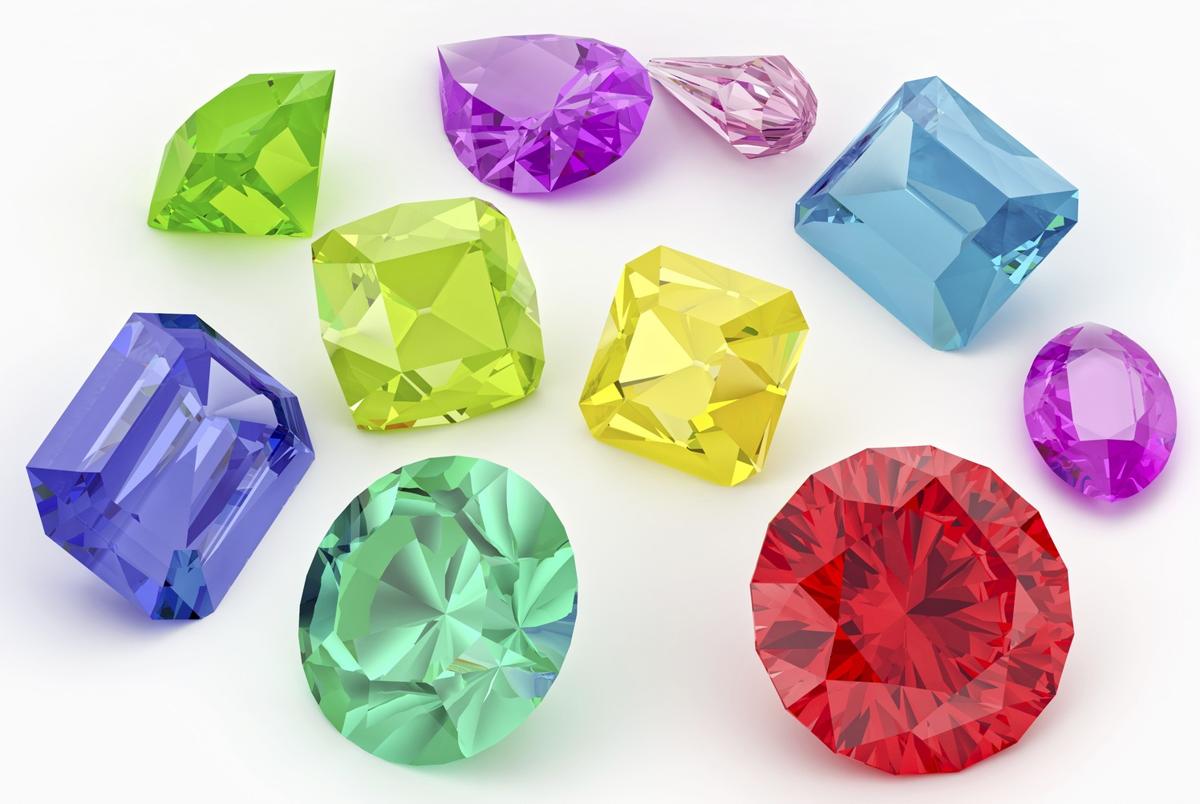 The amount indicated an increase of 21 percent as against the N43.22 billion realised in 2016.

NEITI’s on Sunday noted that its report followed an audit on independent reconciliation of company payments and government receipts in the sector.

“From the sector’s total revenue contribution of N52.75billion, payments to the Federal Inland Revenue Service (FIRS) accounted for N49.162 billion which is about 93 percent of the total revenues realised during the period under review.

“Payments to the Mines Inspectorate Department (MID) and Mining Cadastre Office (MCO) amounted to N1.59 billion and N2.08 billion or about three and four per cent respectively of the total revenue from the sector.

“Except for revenue from MID, there was a significant increase in revenue from all other streams in 2017,’’ it added

Giving a breakdown, the reports showed an increase in revenue accruing to the Federation from the solid minerals sector from 2013 to 2017. 2016 however witnessed a decrease of 31.02 percent compared to 2015.

Other revenue flows from the solid minerals, include sub-national payments, according to the NEITI report.

These, it noted were direct payments to states and local governments as a result of national laws, contractual obligations or local regulations which were disclosed as unilateral disclosures by the extractive companies.

“The total payment was ₦2.877 billion representing about 5.45 per cent of total government revenue from the sector,’’ it said.

On production, the report disclosed that 35.33 million metric tons of minerals valued at N32.78 billion was produced in Nigeria during the same period.

It noted that the production data was based on minerals either used or sold during the year.

The report indicated that in value terms, Granite and Limestone contributed 37.28 and 35.57 percent respectively.

On state-by-state contribution, the report highlighted that Ogun State produced the highest quantity of minerals in terms of both volume and value.

“The state accounted for over one-third of total production quantity and 23 per cent of the total minerals production value.

“The contributions by Ogun and Kogi states put together accounted for over half of the total production quantity,’’ the report revealed.

Further analysis showed that the two states led in Limestone as major minerals produced in the states.

However, in terms of production value, Ogun, FCT and Kogi states accounted for 23, 20 and 18 per cent respectively.

The report also showed that with the exception of the FCT, there was a material decline in states production in terms of both quantity and value.

The report also revealed that Dangote Cement dominated activities in minerals production in 2017.

The company alone, it said, was responsible for about 46 per cent of the total minerals production that year.

“The four companies produced over 27 million tons of minerals, representing 77.31 per cent of the total minerals production quantity and over 60% of the production value”, the report said.

On employment, it said that the sector’s contribution to employment in 2017 was about 0.3 per cent of Nigeria’s total employment, the same as the figure recorded in 2016.

The report also affirmed that artisanal and small-scale miners currently dominate the sector.