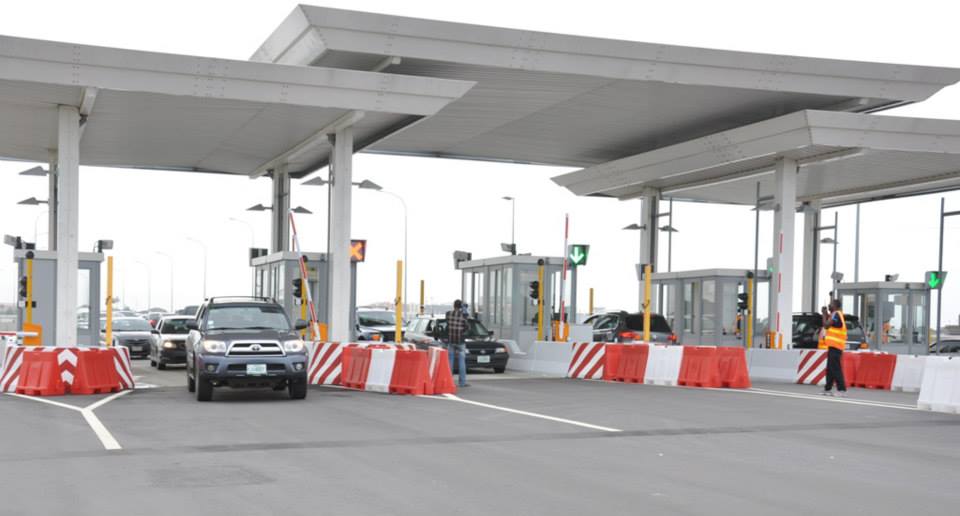 Federal Government is working on plans to return tollgates to federal highways, according to the Minister of Works and Housing, Babatunde Fashola.

Mr. Babatunde Fashola disclosed this while briefing State House Correspondents on the outcome of the Federal Executive Council meeting presided over by President Muhammadu Buhari.

In 2003, former president, Olusegun Obasanjo, abolished tollgates across the nation. But Mr. Fashola said there is no law prohibiting tollgates in Nigeria.

He said, “There is no reason why we can’t toll. There was a policy of government to abolish tollgates or dismantle toll plaza but there is no law that prohibits tolling in Nigeria today.”

The minister also stated that the government might introduce electronic payment method when rolling out the tollgates.

He, however, noted that government needs to acquire more land to expand the width of the tollgates as it proposed 10 lanes.

The move and other recent policies being rolled out by the federal government point to aggressive revenue generation strategy despite economic challenges.

The new minimum wage has not been implemented in most states, yet workers are to pay an additional 2.2 percent on Value Added Tax as recently proposed by the Federal Executive Council and if that failed, Senator Ali Ndume has already proposed 9 percent Communication Tax Bill on every communication services.

Even online transactions would be taxed at 5 percent, according to Mr Tunde Fowler, the Chairman, Federal Inland Revenue Service.