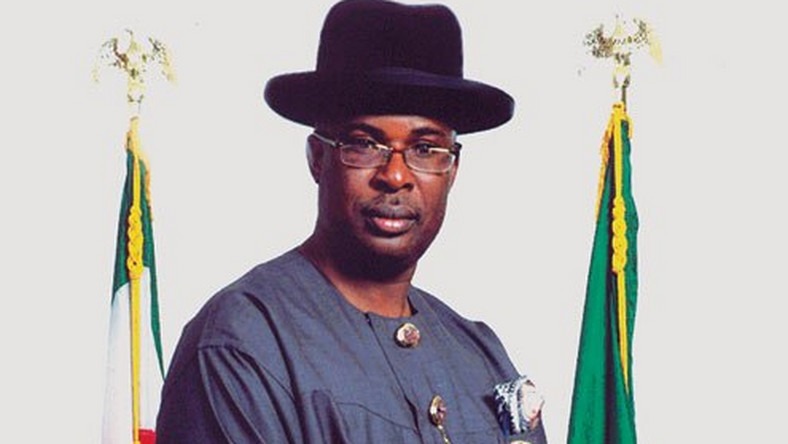 A new revelation has shown that the Federal Government is losing about $1.5 billion or N541 billion annually for not exploring seven deepwater oil and gas fields that hold substantial crude oil.

The new Minister of State for Petroleum, Timipre Sylva, disclosed this during a two-day “Next Level Strategic Retreat” organised for directors of the Ministry of Petroleum Resources and heads of agencies under his purview.

Nigeria is losing the above figures from the deepwater fields because the Final Investment Decisions (FIDs) regarding their exploration are still pending.

Therefore about 870,000 barrels of oil are left unexplored in the listed fields due to lack of fiscal incentives, investors’ apathy in the sub-sector.

The new minister listed his priority at the retreat.

According to him, the implementation of the reduction in federal government’s stake in Joint Venture (JV) from current level to 40 percent, curbing leakages, completing gas flare commercialisation, increasing Nigeria’s oil production to about 3 million barrels per day and reducing cost of production by about five percent are some of his key plans going forward.