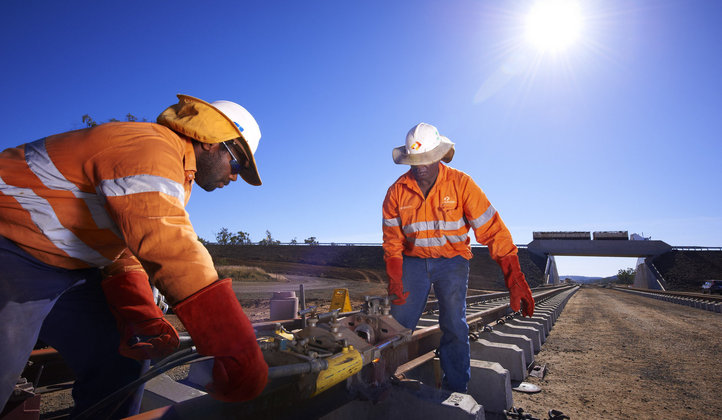 The Federal Government has approved the payment of dismissal wage to tally clerks and security men of the Dockworkers’ branch of the Maritime Workers Union of Nigeria (MWUN), who were sacked from the Ports in 2005.

This was revealed in a letter dated September 5, which was signed on behalf of the Ministry by the Deputy Director, Coaster and Ports Administration, Balarabe Wali.

The Nigerian Ports Authority (NPA), had earlier in 2018 collaborated with the MWUN to verify the payment and beneficiaries of the severance pay. This was carried out in four locations in the country; Lagos, Rivers, Cross Rivers and Delta states.

The Minister of Transportation, Rotimi Ameachi approved the payment while instructing the NPA and the MWUN to join forces to ensure that it is successful.

It read, “Further to our letter dated 8th August 2019, on the above subject matter. I am to inform you that approval has been granted for the payment of severance benefits to the verified disengaged tally clerks and on-board security men as recommended, to maintain peaceful industrial harmony.”

In response, the President General of the MWUN and Secretary-General, Felix Akingboye, thanked the Minister and the management of the NPA for the approval.

This was coming after the Federal Government approved the sum of N23 Billion as payment to ex-workers of the defunct National Airline, Nigeria Airways Limited, following a mop-up verification exercise held in Lagos and Kano States which was conducted by the Presidential Initiative on Continuous Audit (PICA).

The verification exercise which was done by the Ministry of Finance was earlier conducted in 2018 in the six geo-political zones of the country to settle the dues of the Airline ex-workers.

The Airline was dissolved in 2004, amidst debts owed about 6,000 workers of the airline which led to a series of agitations by the ex-workers.

FG to Save $56m From Sugar Production