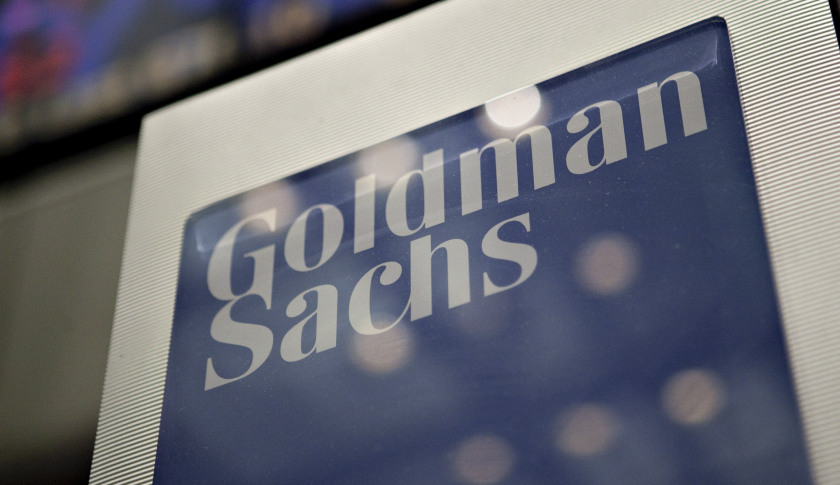 Goldman Sachs Inc, one of the world’s leading investment banks, on Sunday said there are signs that the ongoing trade war between the US and China may plunge the world into another recession.

In a note sent out to clients on Sunday, Goldman said it no longer expects a trade deal between the two world’s largest economies before the 2020 U.S. presidential election.

“We expect tariffs targeting the remaining $300bn of US imports from China to go into effect,” the bank said in the note.

This was after President Trump said he is no longer keen on reaching an agreement with China, however, threatened that additional tariffs would be added to the existing ones and promised to continue as long as China stays off the negotiating table.

The President had called China currency manipulator following continuous fall in the Yuan against the US dollar in the last few weeks to over 7.06 Chinese Yuan.

A weaker currency makes a nation’s exports cheaper compared to other nations with stronger currencies.

The People’s Bank of China, however, denied using their currency to undermine the US position and blamed fall in the Yuan on the trade war and disrupted economy.

Goldman Sachs, therefore, lowered its projection for U.S. economic growth in the fourth quarter by 20 basis points to 1.8 percent, citing larger than previously anticipated impact from the trade tensions.

“Overall, we have increased our estimate of the growth impact of the trade war,” the bank said in the note authored by three of its economists, Jan Hatzius, Alec Phillips and David Mericle.

The experts said the rising cost of logistics due to the disruption in supply chain could force businesses to cut down on domestic activity.  Similarly, policy uncertainty is likely to compel companies to lower their capital expenditure, the economists added.