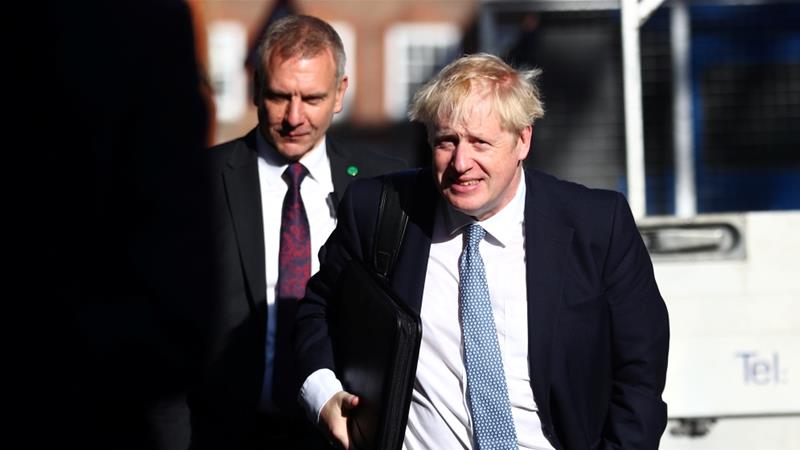 The United Kingdom has elected a new Prime Minister following Theresa May resignation amid Brexit chaos.

Mr Johnson led a strong campaign for Brexit in 2016 and pleaded with the British to vote to leave the European Union in an effort to reposition the British economy.

The new Prime Minister will now be confirmed on Wednesday when Theresa May is expected to tender her formal resignation to Queen Elizabeth II.

In a speech delivered after the poll result was counted and announced, Mr Johnson said he would “deliver Brexit, unite the country and defeat Jeremy Corbyn”.

“We are going to energise the country.

“We are going to get Brexit done on 31 October and take advantage of all the opportunities it will bring with a new spirit of can do.

“We are once again going to believe in ourselves, and like some slumbering giant we are going to rise and ping off the guy ropes of self doubt and negativity.”

While the speech was good, experts doubt its possibility given the current UK economic position.

Last week, Office for Budget Responsibility (OBR) said the United Kingdom borrowing could rise 100 percent from £29.3 billion to £60 billion without a Brexit deal.

OBR predicted that the nation could plunge into an economic recession as early as 2020 with no-deal Brexit.

This, it attributed to a 4 percent tax increase on UK trades with the European Union from the current zero.

Johnson knows for his readiness to pull the UK out of the European Union either with a deal or not will face stiff opposition as businesses and lawmakers will lobby to ensure the country strike a deal with the European Union.