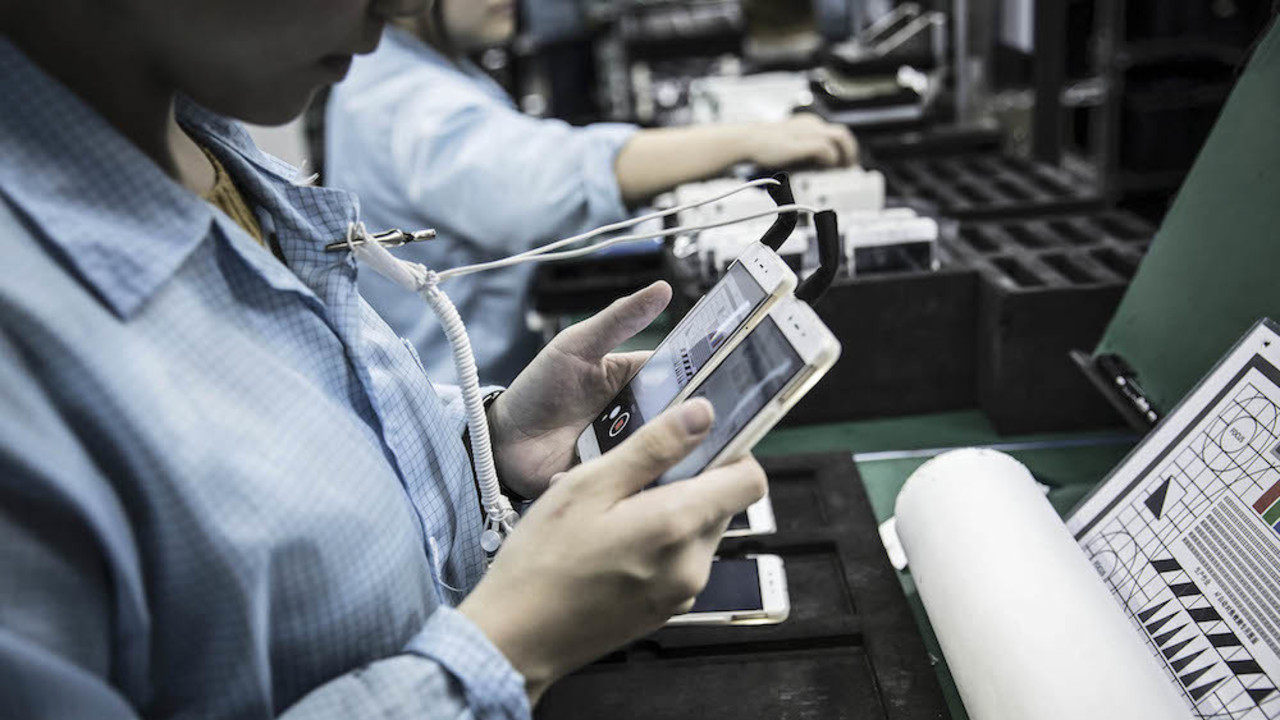 Some Ministries, Department and Agencies have collaborated to deploy an end-to-end technology -based solution that will tackle importation of fake ICT devices into the country.

The Executive Vice- Chairman, Nigerian Communications Commission, Prof. Umar Danbatta, made this known at the 2019 Telecom Executives and Regulators’ Forum in Lagos.

According to him, the agreement was reached after deliberations with stakeholders in the telecom industry and relevant government agencies.

Speaking at the event organised by the Association of Telecommunications Companies of Nigeria, he stated, “The proposed MDMS will have the capacity to facilitate the mandatory registration of all SIM-based devices in Nigeria, block all stolen, counterfeit, illegal or otherwise substandard SIM-based devices from operators’ networks.

According to him, the system will interface with the Nigeria Customs Service, tax authority, security agencies, Standards Organisations of Nigeria and other relevant agencies to ensure the full registration, payment of duties and taxes due on those devices and the protection of security and privacy of users in Nigeria.

Danbatta described counterfeiting as a global challenge that had elicited a common disquiet among stakeholders worldwide, especially in respect of the continued influx of counterfeit and illegal ICT devices in both developed and developing countries.

The EVC noted, “Nigeria is not in any way immune to this problem. The challenges posed by this menace are quite devastating, hindering the progress made so far in ICT usage and processes in terms of its economic, social, environmental and security impact on the country.

“The unchecked importation and use of unregistered, cloned and substandard, counterfeit and stolen and non-compliant devices pose a considerable threat to Quality of Service and Experience among others in Nigeria.”

Quoting a 2018 Nigeria Cybersecurity Outlook published by Delloitte, Danbatta said cybercrime was estimated to cost the Nigerian economy about $500m per annum.

Earlier in his welcome address, the President, ATCON, Olusola Teniola, said technology disruptions in the industry should be met with regulations and policies that would enable operators to thrive.

“New business models must be evolved by our members but regulation and policies also need to be reviewed, fine-tuned and strengthened so that all and sundry can remain in business. To this end, new capacities must be developed to match the new opportunities that the new ecosystem is presenting,” he added.

Over N7.4tn Borrowed by 100 Bank Customers in Three Months