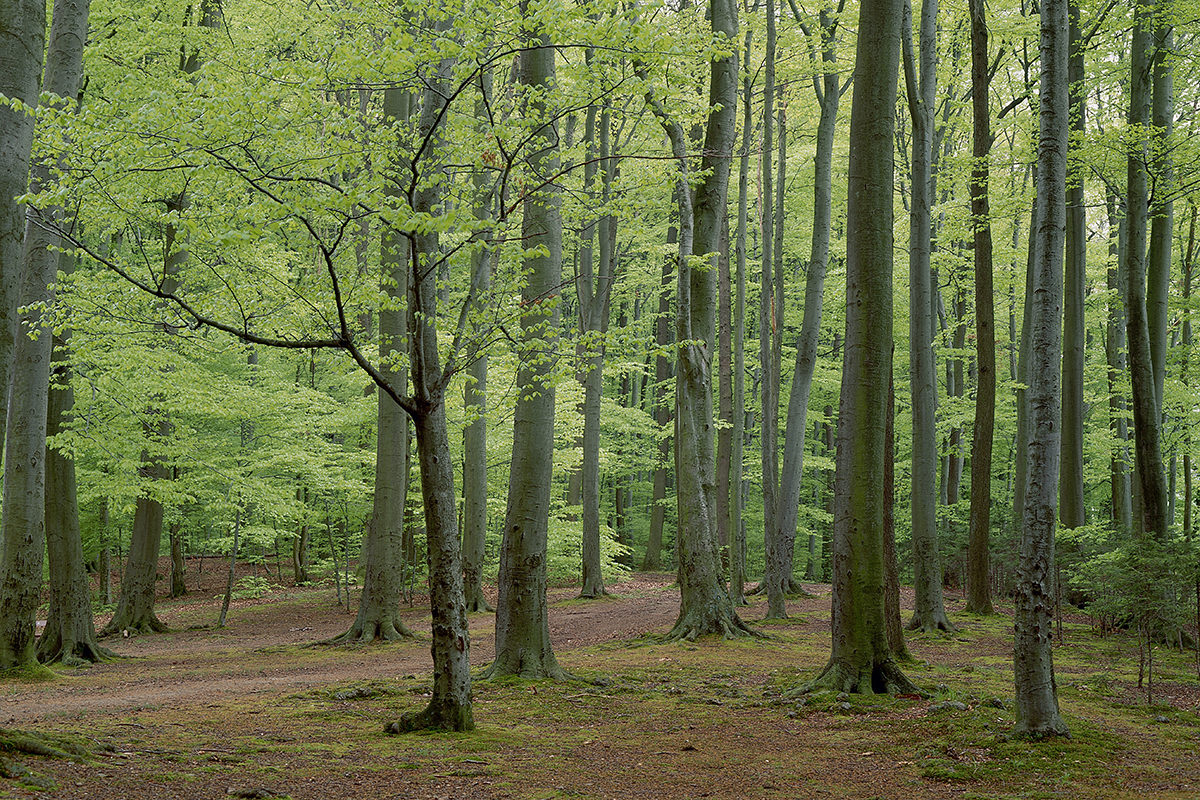 Nigeria loses between 450,000 and 600,000 hectares of forest to deforestation annually to rank among the countries with the highest rate of deforestation in the world.

The lecture was tittled, ‘Managing land degradation in Nigeria; the challenges, action and remediation.’

According to Dahiru, 24 billion tons of fertile soil are lost every year globally, while 7.3 million of hectares of forest are lost yearly globally.

“Nigeria is said to be one of the countries with the highest deforestation rate in the world with about 450,000 to 600,000 hectares of forest lost annually,” he said.

He identified population pressure, deforestation, bush burning, over grazing, agricultural depletion of soil nutrients through poor farming, inappropriate irrigation and indiscriminate mining as some the causes of land degradation in Nigeria.

While saying that NEWMAP had succeeded in reclaiming some of the land lost to degradation, he noted that inconsistency in policies, inadequate budgetary allocation and unhealthy rivalry between environmental agencies were affecting management of degradation and deforestation in the country.

One of the awardees, Franklank Briyai, who is INEC’s Resident Electoral Commissioner for Cross River State, charged every Nigerian to shun activities that could result in deforestation and protect the environment.