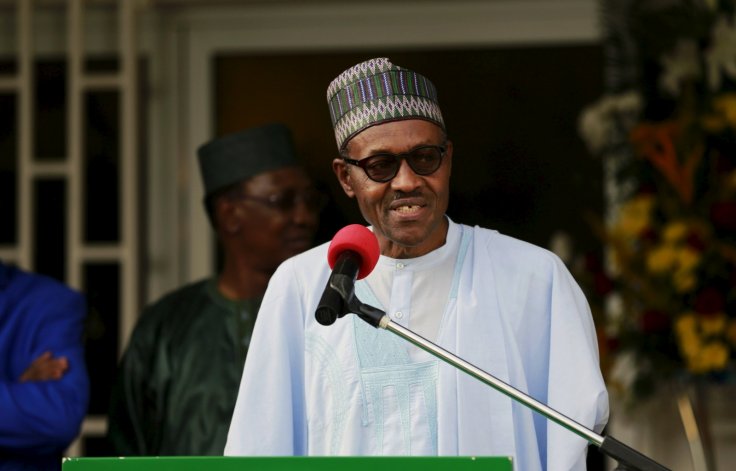 Industry stakeholders are keen on the planned divestment of stakes in joint venture oil and gas assets by the Federal Government, ’FEMI ASU writes

The President Muhammadu Buhari-led administration had, in its Economic Recovery and Growth Plan released in 2017, said it would reduce its stakes in JV oil assets, refineries and other downstream subsidiaries such as pipelines and depots.

The 2019 approved budget public presentation obtained by our correspondent revealed that President Muhammadu Buhari had directed that immediate action be commenced to restructure the JV oil assets “so as to reduce government shareholding to not less than 40 per cent and that this exercise must be completed within the 2019 fiscal year.”

It disclosed that the proceeds of oil assets ownership (JV equity) restructuring would constitute 10.1 per cent of expected Federal Government’s revenue this year.

The document said, “The overall revenue performance in 2018 is only 55 per cent of the target in the 2018 Budget partly because some one-off items such as the N710bn from Oil Joint Venture Asset restructuring and N320bn from revision of the Oil Production Sharing Contract legislation/terms have yet to be actualised and have thus been rolled over to 2019.

The nation’s oil and gas production structure is majorly split between JV onshore and in shallow water with foreign and local companies and PSC in deepwater offshore, to which many IOCs have shifted their focus in recent years.

The Nigerian National Petroleum Corporation owns 55 per cent stake in its JV with Shell and 60 per cent stakes with others, including Chevron and ExxonMobil.

Under the JV arrangement, both the NNPC and private operators contribute to the funding of operations in the proportion of their equity holdings and generally receive the produced crude oil in the same ratio.

But the NNPC failed to meet its share of cash call obligations for many years, resulting in significant debts owed to oil companies.

In 2016, the international oil companies operating in Nigeria agreed to give the Federal Government a discount of $1.7bn from the $6.8bn cash call arrears owed by the NNPC.

He said, “Our expectation is that in line with the joint venture agreements between us and the Federal Government, the existing joint venture partners will have the right of first refusal. The first wave of asset sale by the international oil companies happened in a period when oil price was really high; so, they were able to make a lot of money.

“But I believe that the government expects to reap a lot more multiplier effect out of this sell-down of assets rather than just carting cash away, and the existing indigenous joint venture partners will be willing to work with the government to ensure that that materialises.

“Of course, we are an existing joint venture partner; so, we expect the right of first refusal. We have 45 per cent of OML 29 and the government owns 55 per cent.”

As part of efforts to surmount cash-call challenges and put the upstream sector on a path of sustainable growth, the Nigerian National Petroleum Corporation has said it would introduce the Incorporated Joint Venture model to replace all the JV exploration and production projects.

The Group Managing Director, NNPC, Dr Maikanti Baru, said at a panel session on Wednesday at the Nigeria Oil and Gas Conference in Abuja, that the consideration for the IJV model was born out of the need to encourage healthy business culture and growth in the energy sector.

The GMD, who was represented by the Chief Operating Officer, Mr Bello Rabiu, said the IJV model, when implemented, would make oil and gas business more productive and beneficial to investors.

Baru explained that the current alternative funding arrangement was a temporary measure and that the objective of the IJV model was to create a robust business system “that allows for projects self-financing and guarantees a win-win situation for all stakeholders.”

He said, “The only option which is the same everywhere in the world is for any project or any business to fund itself and the only way it can fund itself is for the business to see itself as both funded by equity and debt.

“The incorporation element of IJV allows it to operate as an independent entity that can source capital to fund its projects and deliver dividends to shareholders at the end of each financial year.”

Responding to the question on apparent lack of trust between the government and IOCs, the GMD said that the trust level on both sides had significantly improved since 2015 till date.

He noted that prompt payment of cash-call arears and other measures initiated by the corporation contributed in restoring the confidence of the IOCs.