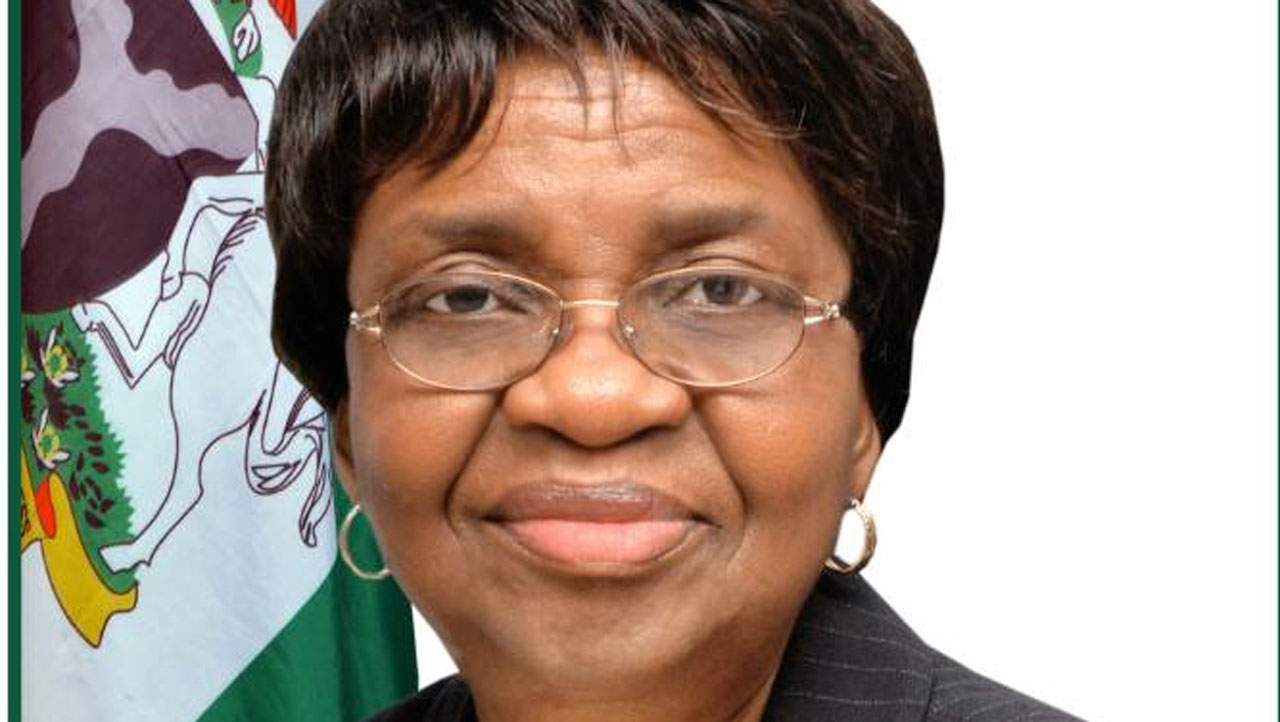 The National Agency for Food and Drug Administration and Control has suspended the implementation of the new tariffs on pharmaceutical, food and allied products.

NAFDAC disclosed this on Friday in a statement signed by its Director of Public Affairs, Dr Abubakar Jimoh.

It said the decision became necessary following the agitations against the new tariffs.

The implementation of the tariffs was expected to have commenced on June 1, but it was resisted by stakeholders.

To douse the tension, the council urged all the parties to maintain status quo, while it continued to dialogue with critical stakeholders on the review of tariffs.

The statement read in part, ‘In a decisive and quick move to douse tension and assuage the yearnings of stakeholders in the pharmaceutical, food and allied industries, the Governing Council of the National Agency for Food and Drug Administration and Control has suspended implementation of the new tariffs, which came into effect on June 1, 2019.

“After a marathon stakeholders’ forum and meeting of the Governing Council, it was resolved that all NAFDAC stakeholders affected by the new tariffs will henceforth revert to payment of the old tariffs until further notice.”

The statement quoted the Chairman, NAFDAC Governing Council, Mr Inuwa Abdul-Kadir, as saying that the status quo remained while the agency would continue to dialogue with all the concerned stakeholders on the tariff review and other regulatory issues.

Abdul-Kadir said the council had considered substantially the inputs of the stakeholders in arriving at a new tariff regime, which would soon be released by the agency after concluding all the necessary procedures, including sensitising the public before it would become effective.

According to him, the suspension of the new tariffs is borne out of NAFDAC’s avowed commitment to the promotion of the growth of Micro, Small and Medium Enterprises in the country.