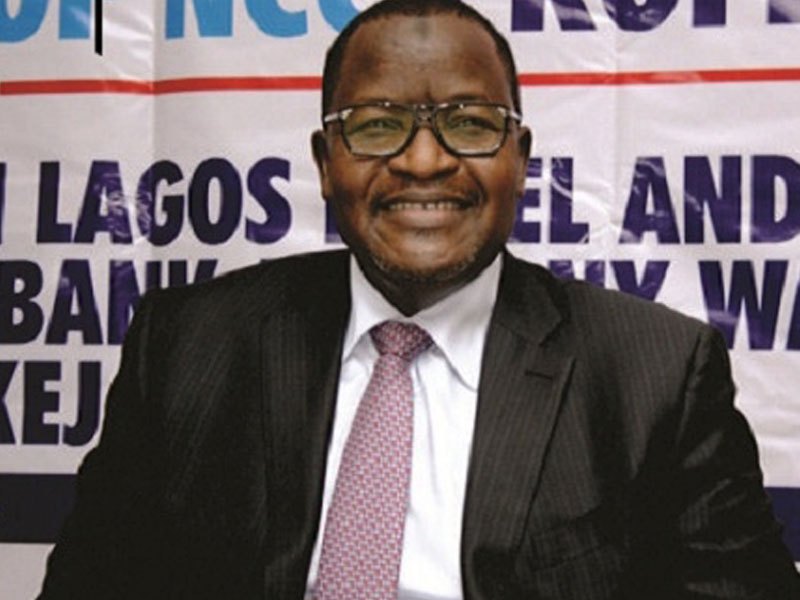 The move, according to the commission, is part of its mandate to “promote and enhance public safety through the use of a particular number which shall be designated as the Universal Safety and Emergency Assistance Number for telephone services generally.”

The commission said the centres would be launched in various states of the federation and the Federal Capital Territory.

NCC said the centres would enable Nigerians to access help from any response agency such as the Police, Federal Road Safety Corps, Nigeria Security and Civil Defence Corps, Fire and Ambulance Services by simply dialing the toll free number 112 from any network.

According to NCC, members were drawn from the Ministry of Communication, NCC, telecom network operators, security agencies, National Emergency Management Agency, and other relevant agencies for the adoption of a three-digit emergency number, 112.

In the absence of an Act for NECA, NCC said the FEC approved that NCC should push for the establishment of one model Emergency Communications Centre in each of the states in the federation and the FCT.

The telecom regulator said, “Each state was requested to allocate a suitable piece of land, as its counterpart contribution for the establishment of the Emergency Communications Centre in the state, while NCC was to build, equip and operate the centres for some years before handing over to the states.

“NCC, has taken practical steps ever since to ensure that the centres are established in various parts of the country. These centres are specially designed to answer all 112 emergency calls and to direct each call to the appropriate Response Agency closest to the caller, thereby serving as a communication link between Public Response Agencies and members of the public.

“The 112 number is a Toll-free line and can be called from any network. This three-digit number will help to provide timely information to relevant agencies for the prevention of crime, rescue distressed persons, mitigate and possibly prevent disasters.”

According to the commission, some of the states with operational Emergency Communications Centres are: Anambra, Akwa-Ibom, Benue, Edo, Enugu, FCT, Imo, Kaduna, Kano, Katsina, Ondo, Ogun, Oyo and Plateau.