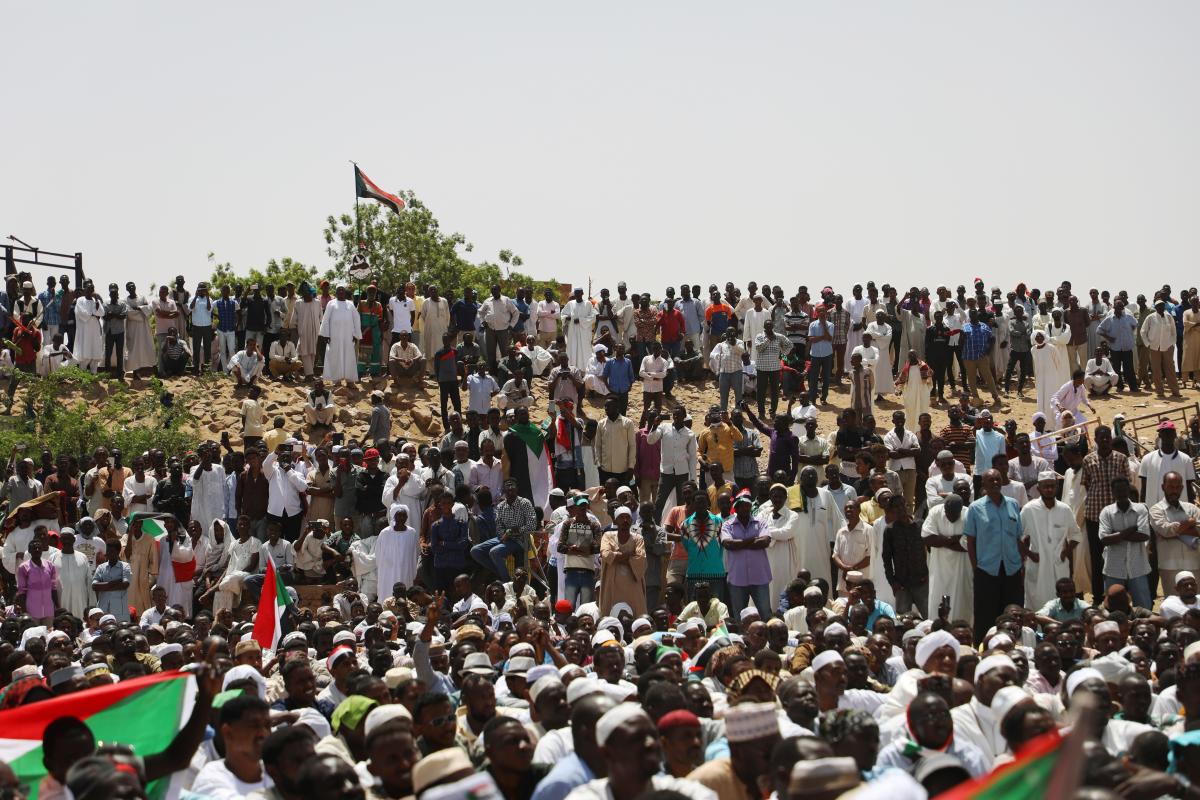 The Centre for the Study of Violence and Reconciliation (CSVR) is alarmed by the violent crackdown in Sudan which has dealt a severe blow to peace efforts in the country and is calling for immediate action by all stakeholders to finalise the political settlement and prevent further loss of lives.

The military crackdown on protesting civilians is an affront to the rights of Sudanese people, which rights are enshrined on a number of African instruments including the African Charter on Human and People’s Rights.

CSVR commends the decision of the Peace and Security Council to suspend the Republic of Sudan in all AU activities until the effective establishment of a civilian-led Transitional Authority.

“We urge stakeholders negotiating peace and the transition in Sudan including the Sudanese Transitional Military Counsel and IGAD to be guided by the African Union Transitional Justice Policy, especially the principles of national and local ownership, and inclusiveness, equity and non-discrimination of all stakeholders including all sectors of society and citizens as beneficiaries and key contributors to a peaceful Sudan,” said CSVR Executive Director, Nomfundo Mogapi.

The parties involved in negotiating the democratic transition and political settlement need to be brought back to the negotiation table. It has been noted that women do not have a place at the negotiating table and are severely under-represented. CSVR urges the Transitional Military Counsel to recognize the role of all civilians in Sudan as significant players in the transition process.

CSVR is appealing for the immediate cessation of violence that erupted in Khartoum on Monday 3rd June resulting in the deaths of at least 108 people and wounding more than 500, according to the Central Committee of Sudanese Doctors, after security forces opened fire on peaceful protesters who are demanding a democratic transition to civilian rule.

CSVR notes with concern the worrying trend in Africa, where following military take-overs the citizens and army appear unable to co-exist. This raises serious concerns around leadership in the hands of the military and their ability to lead a peaceful transition to civilian rule.

CSVR is furthermore receiving worrying reports of conflict-related sexual violence, of families being threatened and women being sexually harassed. Psychosocial support and medical support must be provided to address issues of sexual abuse and trauma in a country that has been riddled with conflict.

Reports that armed non-state actors, paramilitary groups and other external parties, who have vested interest in Sudan are meddling and stalling the peace process due to conflicted political priorities further derail efforts at finding lasting peace.

“CSVR calls on all of Africa to stand with Sudan and her people to ensure that the role and needs of all citizen are acknowledged and prioritised.”

The Centre for the Study of Violence and Reconciliation (CSVR) is an independent, non-governmental that seeks to understand and prevent violence, heal its effects and build sustainable peace at community, national and regional levels. It does this through collaborating with, and learning from, the lived and diverse experiences of communities affected by violence and conflict. CSVR we work across the African continent through collaborations with community, civil society, state and international partners. CSVR has worked as a technical partner to the AUC-DPA in the development of the African Union Transitional Justice Policy which was adopted by all member state in February, 2019. CSVR continues to support countries in Africa to implement the AUTJP and provide psychosocial support to victims.