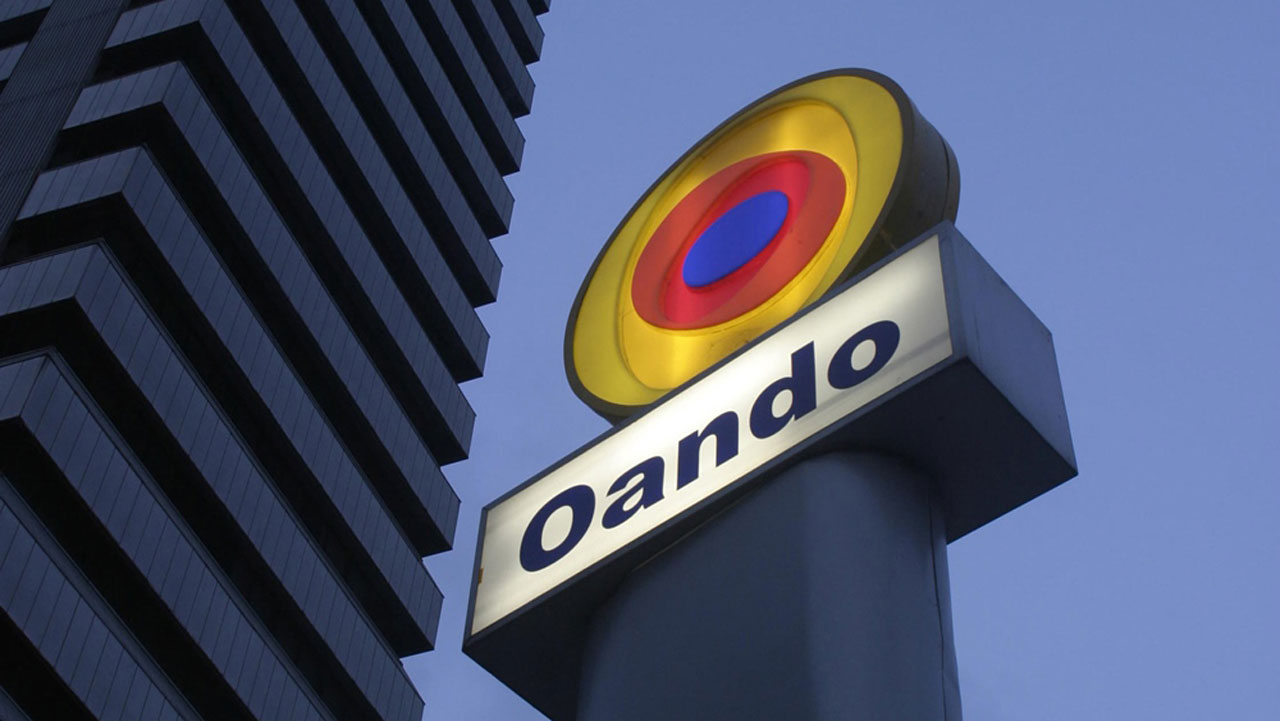 Following the conclusion of the investigation that led to the suspension of Oando top executives for five years, the Securities and Exchange Commission (SEC) has announced interim management team for the operation of the embattled company.

A staff, who spoke in confidence, said “We got a message late last night about the interim management. So for the safety of staff because we are not sure of the way things will go, we did not come to the office.

“Some people still came to work this morning, but if you go to work and you see police everywhere, you are most likely to turn back. Fear will make you turn back and go home. So, that has been the situation.”

More than 10 policemen were seen at the entrance of the Oando’s Wing Office Complex at Ozumba Mbadiwe Avenue, Victoria Island on Monday. The policemen later moved into the complex.

SEC had announced an interim management team for the company on Sunday with mandate to appoint new directors.

“Further to our press release on Oando Plc, dated May 31, 2019, the commission hereby informs the public of the constitution of an interim management team headed by Mr Mutiu Olaniyi Adio Sunmonu CON, to oversee the affairs of Oando Plc, and conduct an Extraordinary General Meeting on or before July 1, 2019 to appoint new directors to the board of the company, who would subsequently select a management team for Oando Plc,” the SEC stated.

This was after ordering the company’s GCEO, Wale Tinubu, and top executives indicted in the concluded investigation to resign.

Wale Tinubu and Mr Omamofe Boyo, the Deputy Group Chief Executive Officer of the Company were also barred from being directors of public listed companies for five years.

The company’s management were found to have engaged in false disclosures, market abuses, misstatements in financial statements, internal control failures, and corporate governance lapses, “stemming from poor board oversight, irregular approval of directors’ remuneration, unjustified disbursements to directors and management of the company, related party transactions not conducted at arm’s length, among others.”

The management, however, said the “alleged infractions and penalties are unsubstantiated, ultra vires, invalid and calculated to prejudice the business of the company.”