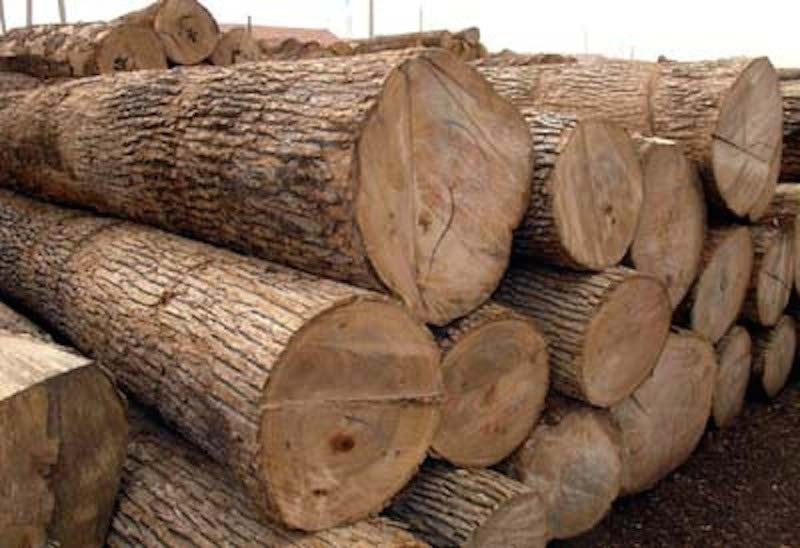 The Nigerian Export-Import Bank has entered into a partnership with the National Inland Waterways Authority and Sealink Promotional Company Ltd to bridge the waterways infrastructure gap and enhance the country’s trade in the ECOWAS sub-region.

The tripartite memorandum of understanding, which was sealed in Abuja, would enhance Nigeria’s annual non-oil exports revenue to between $500m and $1.2bn annually.

Speaking on the pact, Bello noted that the agreement was a public-private partnership framework, which was primarily designed to attract private sector investments under government agencies facilitative support at no cost to the government.

The MoU, he added, was intended to bridge infrastructure gap that would promote and enhance trade connectivity as well as spur Nigeria’s regional and global trade competitiveness.

Bello described the agreement as a significant milestone in the bank’s ongoing collaborations with all key national and regional maritime stakeholders, noting that it would be catalytic to the realisation of one of the priority projects under the ECOWAS Community Development Programmes.

The NEXIM bank boss said the effective implementation of the Sealink project and the safe utilisation of the inland waterways, would no doubt bridge logistics gaps that will attract and facilitate investment inflows.

This, he noted, would contribute to the realisation of one of the broad strategic objectives of the Economic Recovery and Growth Plan, which is building a globally competitive economy.

He said, “As a trade policy bank, NEXIM strategic interest and partnership in the regional Sealink Project is to promote and diversify exports as well as enhance trade connectivity in line with government’s objective to diversify the economy.

“Also, the bridging of maritime infrastructure gap is expected to significantly enhance exports of bulk solid minerals, thereby enhancing the Gross Domestic Product contribution of both shipping and solid minerals sectors from current levels of about 0.2 per cent.

“In value terms, it is projected that the signing of this Memorandum of Understanding would promote waterway operations for the hinterland, transit and coastal trade, especially for bulk cargo.

“It is noteworthy to highlight that it is projected that this development would enhance non-oil exports annual revenue receipts to between $500m and $1.2bn annually on bulk solid minerals exports.”

In his remarks, the NIWA boss said that the pact was necessary to ensure full integration of the potential of Nigeria’s resources.

Mamora said, “For too long, our economy has been dependent on oil and its derivatives.