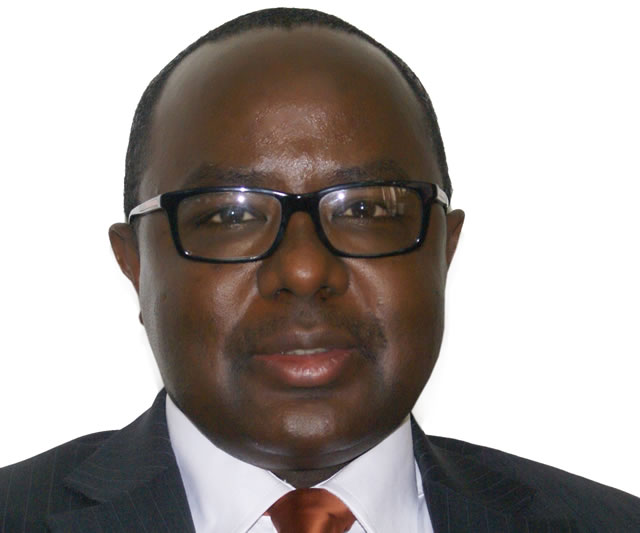 The National Industrial Court in Abuja on Thursday nullified the suspension of Mounir Gwarzo as the Director-General of the Securities and Exchange Commission.

In his judgment, Justice Sanusi Kado, described Gwarzo’s suspension by the then Minister of Finance, Mrs Kemi Adeosun, on November 29, 2017, as illegal, null, void and of no effect.

He said the minister only had supervisory power over SEC which did not include disciplinary power to suspend the director-general of the body.

Ordering the immediate reinstatement of the SEC boss, Justice Kado held that the minister lacked the power to suspend him.

The judge also held that the Administrative Panel of Inquiry set up by the minister to investigate allegations of financial impropriety against Gwarzo was neither a court of law nor was it a quasi-judicial body.

He held that it was merely a body set up for fact-finding, and set aside the recommendations of the Administrative Panel of Inquiry.

After ordering Gwarzo’s reinstatement, the judge ordered that the claimant’s salaries, allowances and entitlements accrued to him in the period of his suspension must be paid to him in full.

Gwarzo had in his suit urged the court to, among others, declare that his appointment as SEC’s director-general, in strict compliance with the provisions of Section 5(1) & (2) of the Investments and Securities Act 2007 “is valid, legal and subsisting.”

He also sought a declaration that the letter of the second defendant (Minister of Finance) “has no power ab initio to have by the letter dated November 29, 2017 caused the claimant to cease holding office as Director-General, Securities and Exchange Commission contrary to the provision of Section 8(1) and (2) of the Investments and Securities Act 2007.”

He also urged the court to declare that “the Public Service Rules 03405 and 03406 respectively relied upon by the 2nd defendant in carrying out the purported suspension of the claimant as Director-General, Securities and Exchange Commission are not in existence and cannot cloth action of the 2nd Defendant with validity and legality.”

He also urged the court to declare “that the Administrative Panel of Inquiry set up by the 2nd defendant is biased, partial and against the principle of natural justice.”

Nestle Nigeria Plc, a food and beverage specialty company headquartered in Lagos and majorly owned by Nestle S.A of Switzerland, grew revenue to N87.258 billion in the first quarter (Q1) of 2021 from N70.329 billion filed in Q1 2020.

The company disclosed in its unaudited financial statement released in late April.

Profit before tax rose to N19.002 billion in the quarter under review, better than the N17.455 billion achieved in the corresponding quarter of 2020.