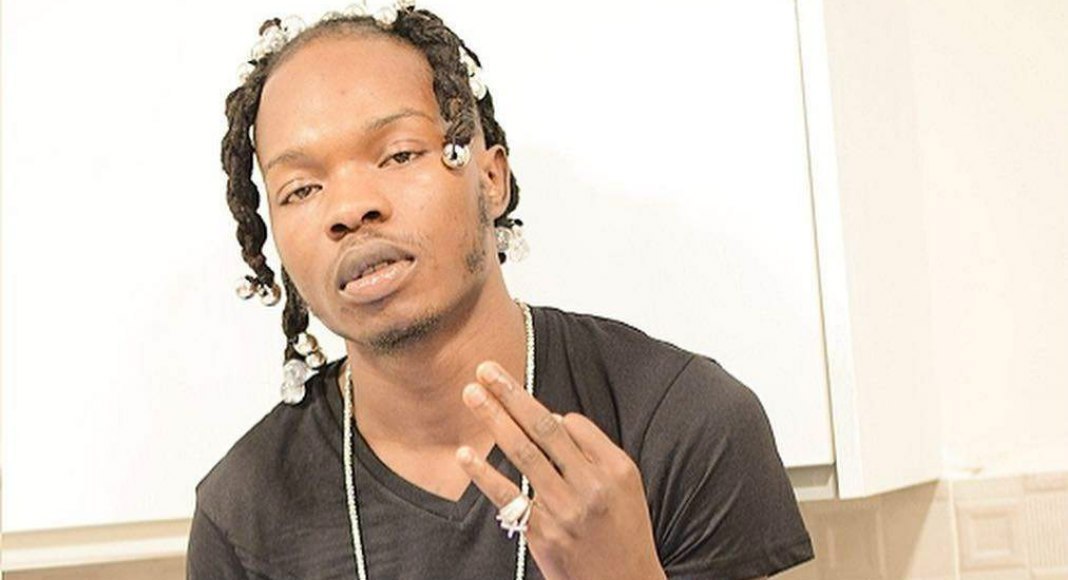 Nigerian Musician, Azeez Fashola, popularly known as Naira Marley has been granted bail by the Federal High Court in Ikoyi.

Justice Nicholas Oweibo, who presided over the bail hearing on Thursday afternoon, granted the singer bail in the sum of two million naira and two sureties.

This was after he listened to the arguments of the defence and prosecution counsels.

At the resumed bail application, the singer’s counsel, Olalekan Ojo, apologised for his absence at the initial arraignment on May 20 due to heavy downpour.

The prosecution counsel, Rotimi Oyedepo, however, argued that it is not the temporary release of the singer that mattered but the final judgment.

He, therefore, urged the court to grant accelerated hearing rather than bail.

He added that since the lawyer of the defendant said the defendant is a celebrity, then his actions and inactions have a multiplier effect on youth across Nigeria.

In his ruling, Justice Nicholas Oweibo granted the singer bail to the sum of two million naira, two sureties.

The trial has been adjourned to 22, 23 and 24 of October for accelerated hearing.

His management took to his Instagram page @nairamarley shortly after saying, “To all Marlians, Naira Marley, will be out tomorrow. We just need to perfect his bail.” 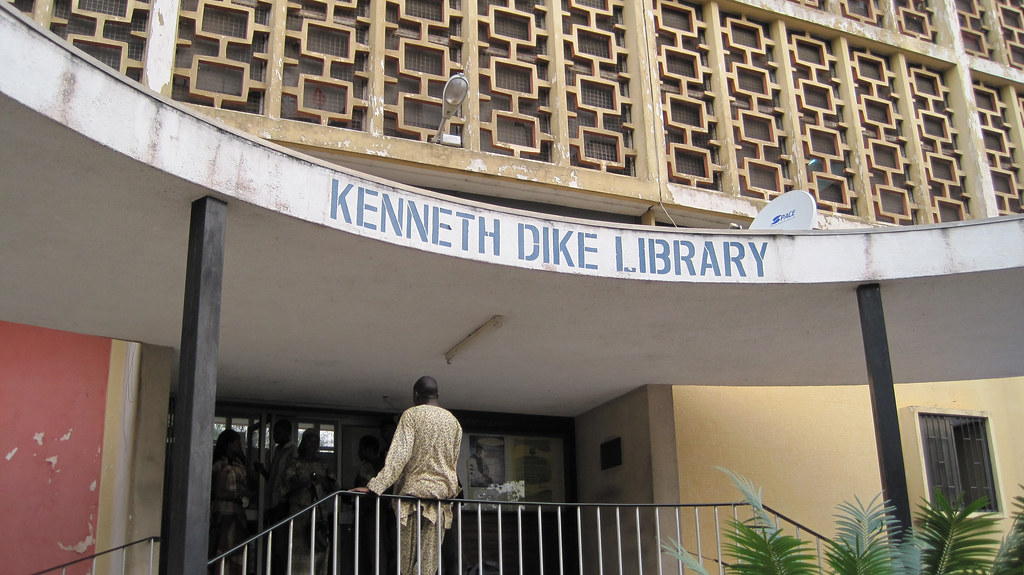 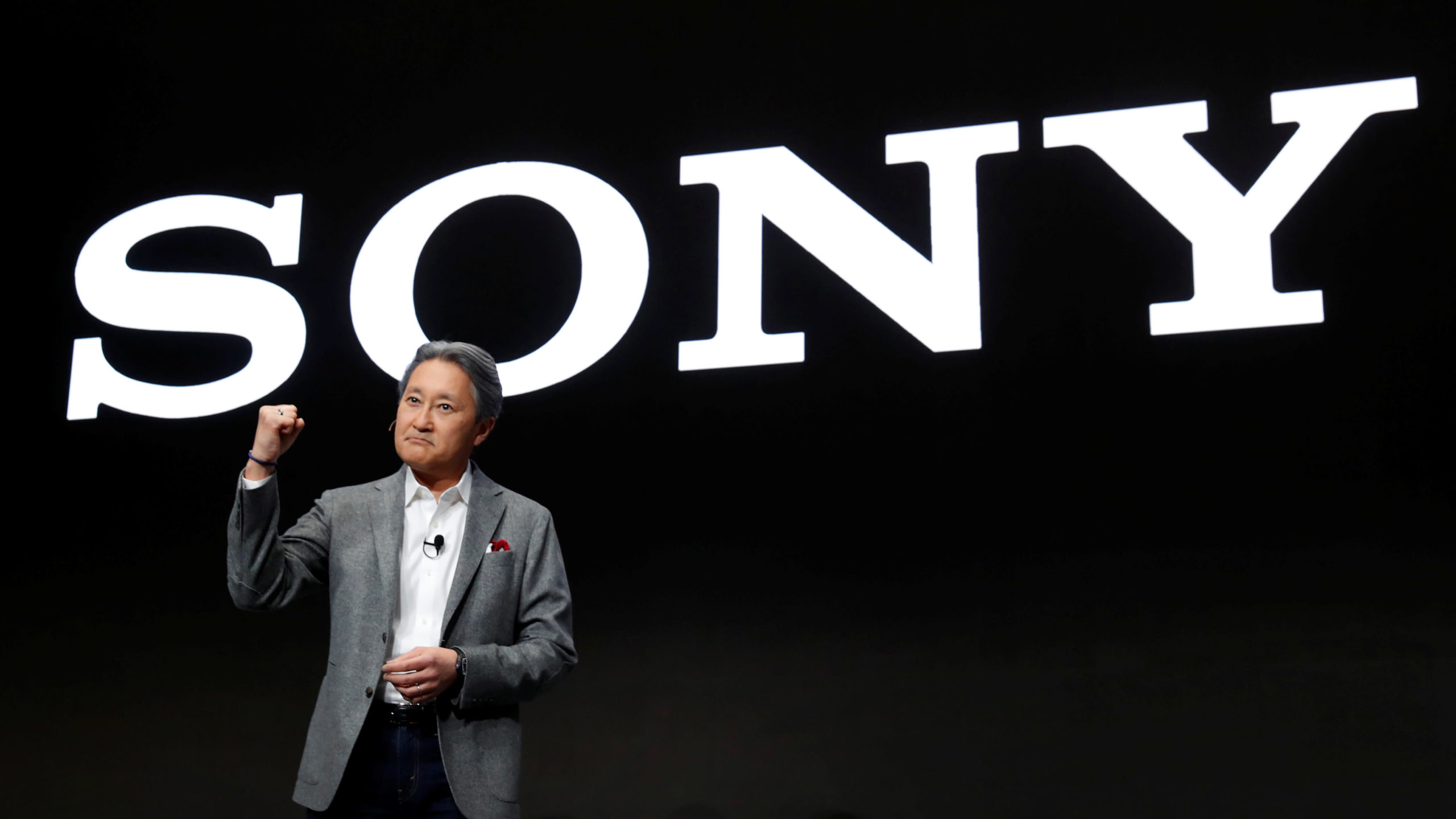