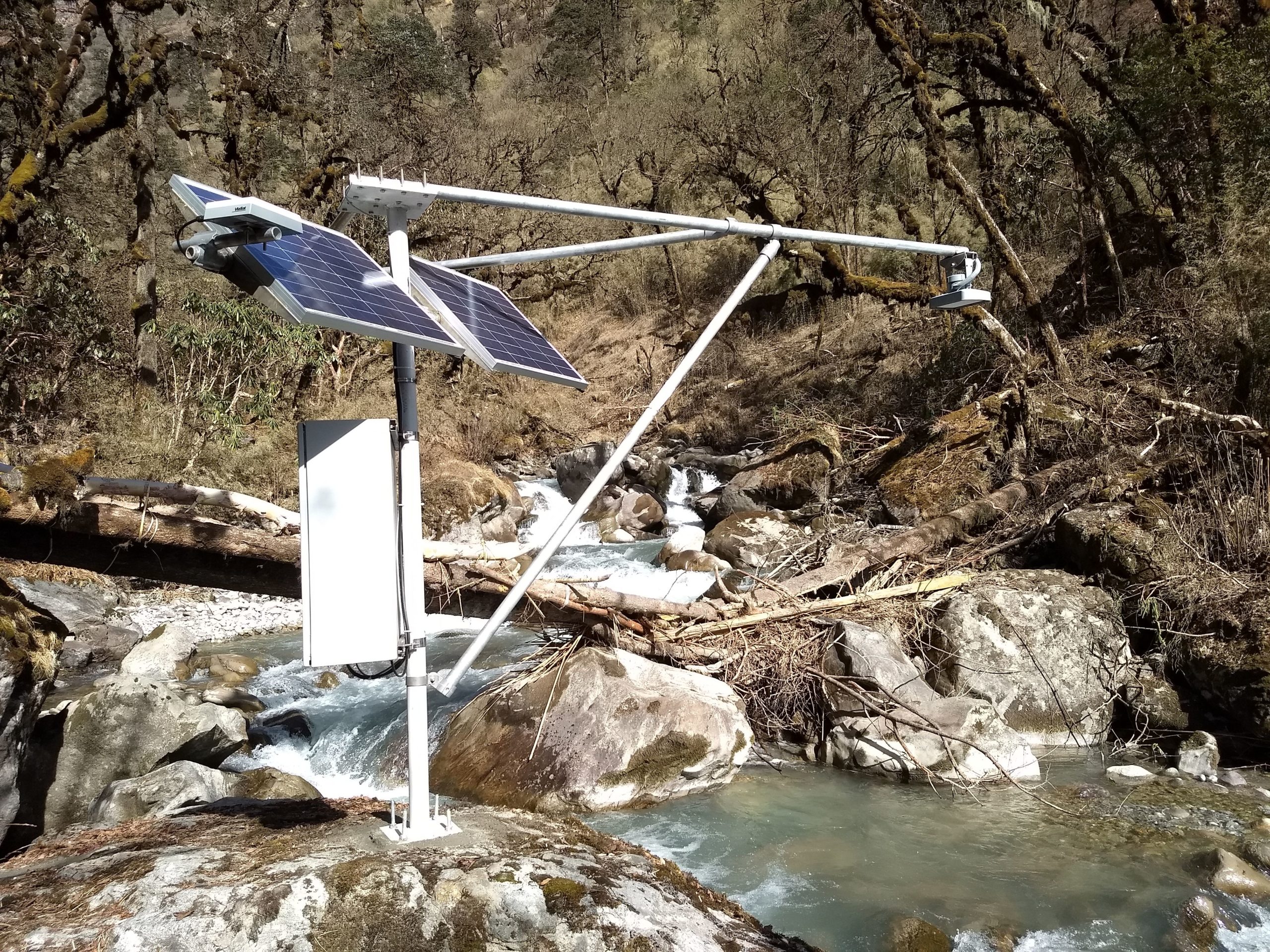 The Federal Government has commenced talks with investors for the development of three hydropower plants with a combined capacity of 2,110 megawatts.

The Minister of Water Resources, Sulieman Adamu, who disclosed this at his valedictory press conference in Abuja, also revealed that the process for concession of the 40MW Kashimbilla Hydropower Plant, recently completed, had also commenced.

He said, “The National Water Resources Masterplan has identified that Nigeria has a hydropower potential of 12,220MW. It is, therefore, important to pursue more vigorously hydropower generation to meet the nation’s needs.

“The concessioning of 30MW Gurara Hydropower Plant has attained financial closure and it is planned to come into full operation soon. In addition, we are in discussion with potential investors for other hydropower projects including Gurara II (360MW), Lokoja (750MW) and Makurdi (1000MW), among others.”

Adamu further stated that he inherited 116 major ongoing and abandoned projects on assumption of office in 2015.

Among these projects, the minister stated that irrigation and drainage projects were 38, dams and reservoir were 37, while water supply projects were 41.

He said, “Many of the projects were either abandoned or comatose because they required a review of scope, or cost, or lacked consistent funding to complete. Most of the projects had only attained 40 to 60 per cent level of completion or less, while outstanding liabilities on them stood at N88,848,112,579.77.

“Total contractual commitment to completion was N264,990,081,982.53. It was, therefore, clear that poor project funding was a major challenge, resulting in many of the projects suffering time and cost overrun.”

Adamu stated that in 2016, the government undertook a technical audit and categorised all the 116 uncompleted and abandoned projects into high, medium and low priorities.

He said, “Available resources were committed to actualising the completion and inaugurating all the high and medium priority projects. Projects that were ascertained as non-viable by the technical audit were dropped completely. So far, 11 projects have been completed and inaugurated.”