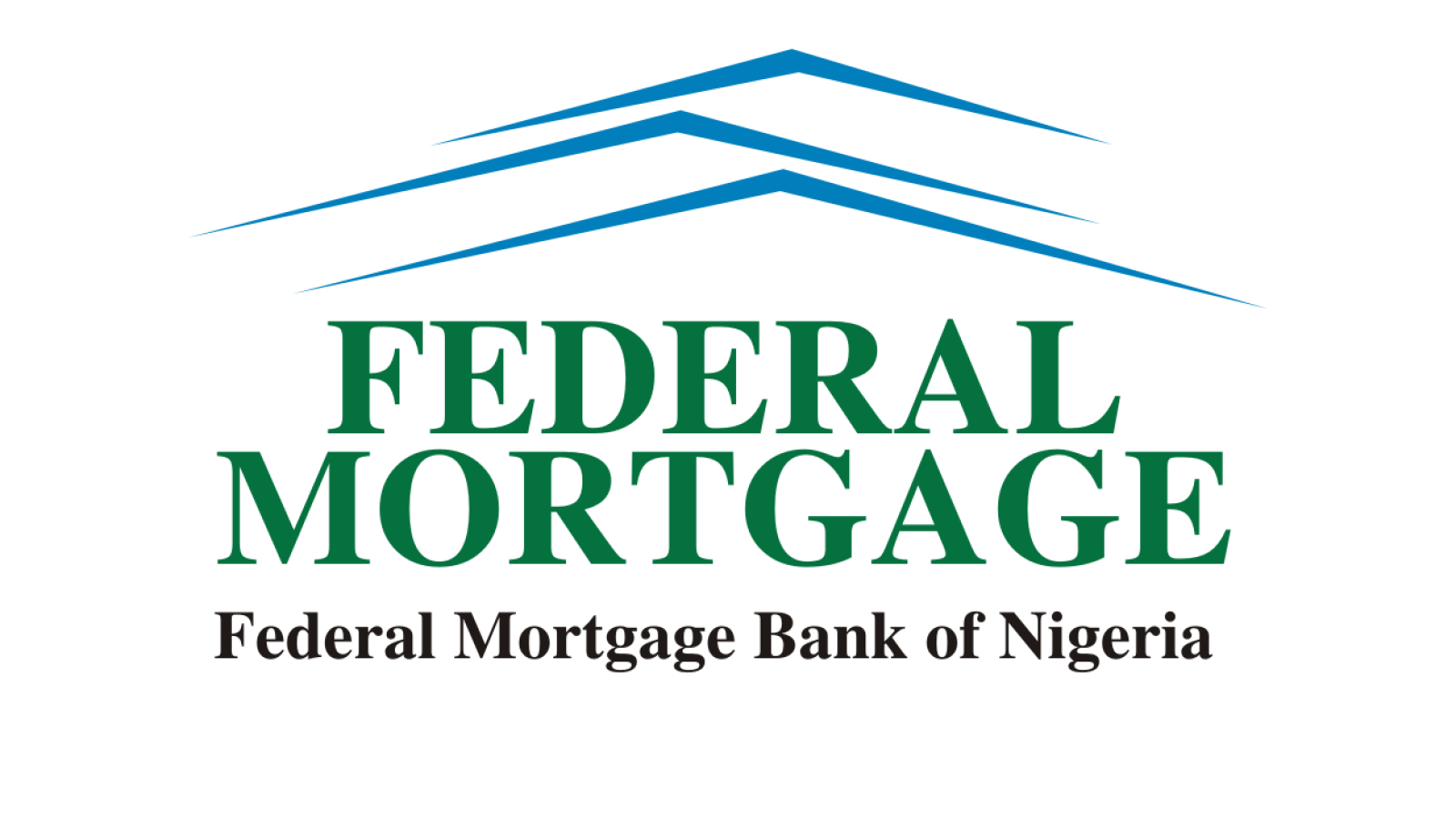 The Federal Mortgage Bank of Nigeria has disbursed a total of N23.3bn under its Home Renovation Loans window, its Managing Director, Mr Ahmed Dangiwa, said.

Dangiwa stated that the amount was disbursed to 28, 363 beneficiaries across the country.

Speaking at a cheque presentation ceremony to members of the Lagos State Public Servant Housing Cooperative, where he was represented by the Executive Director, Loans and Mortgage Services, FMBN, Hajia Rahimatu Aminu-Aliyu, he stated that the bank remained committed to providing opportunities for Nigerian workers who contributed to the National Housing Fund.

Dangiwa said, “It is pertinent to note that a total sum of N23.3bn has so far been disbursed by the Federal Mortgage Bank of Nigeria to 28,363 beneficiaries across the country under the Home Renovation Loan window.

“Just recently, one of the most ambitious housing delivery programmes in this country, the National Affordable Housing Delivery Programme in collaboration with the Nigerian Labour Congress, the Trade Union Congress and the Nigerian Employers’ Consultative Association was launched by the bank.

“It is a programme to deliver affordable houses to Nigerian workers in every state of the federation. As we speak, the pilot projects have commenced in earnest in five states. The pilot phase is to deliver 100 houses in each of two states across the six geo-political zones of the country.”

According to him, the Home Renovation Loan is one of the several products of the bank, aimed at ensuring contributors to the NHF benefit from the scheme.

He stated that the FMBN Home Renovation Loan was created for the purpose of renovating an existing structure, at six per cent for tenure of five years maximum.

Under the HRL window, on Friday, the bank gave out cheques worth N56.84m to members of the Lagos State Public Servant Housing Cooperative through the FMBN Ikeja office.

“The over N56m released through FMBN Ikeja office, would assist beneficiaries to put their abode in a suitable manner,” he said.

He said the funds were sourced from 2.5 per cent of the basic income of Nigerian workers earning the minimum wage and who were 18 years and above.

He said, “The overall objective is to provide cheap source of loanable funds to nurture and sustain the mortgage industry and eventually facilitate affordable home-ownership for the low and medium income group in the country.

“Section 14 (2) of the National Housing Fund Act Cap N.45 of 1992 stipulates that a contributor to the Fund can access a loan from the Fund for the purpose of building, purchasing or renovating of existing houses. In order to achieve this, FMBN has developed concessionary loan windows to enable Nigerians access mortgages for homeownership.”

Dangiwa, however, stated that the realisation of the mandate had been hampered by several challenges which included lack of access to land.

“Some of these challenges are inadequate funding for the housing sector, inaccessibility of mortgage loans due to lack of proper title to landed properties. Others are low income of prospective borrowers which affects affordability, cumbersome procedures for obtaining Governor’s consent to land transactions which is also costly,” he said.

He, however, applauded the commitment and cooperation of members of Lagos State Public Servants Housing Cooperative.

The State Coordinator, FMBN Ikeja office, Mrs Margaret Sowande, said the cooperative was receiving the HRL for the third time and that the bank was ready to do more.

“Today’s N56.84m was released to 68 beneficiaries in the third batch,” she said

Sowande urged all Nigerians above 18 years, working in the public and private sectors to register with FMBN and subscribe to the National Housing Fund.

The President of the cooperative, Mr Samuel Okedara, said N132.52m had been disbursed to 157 members in the three batches as of May, 2019.