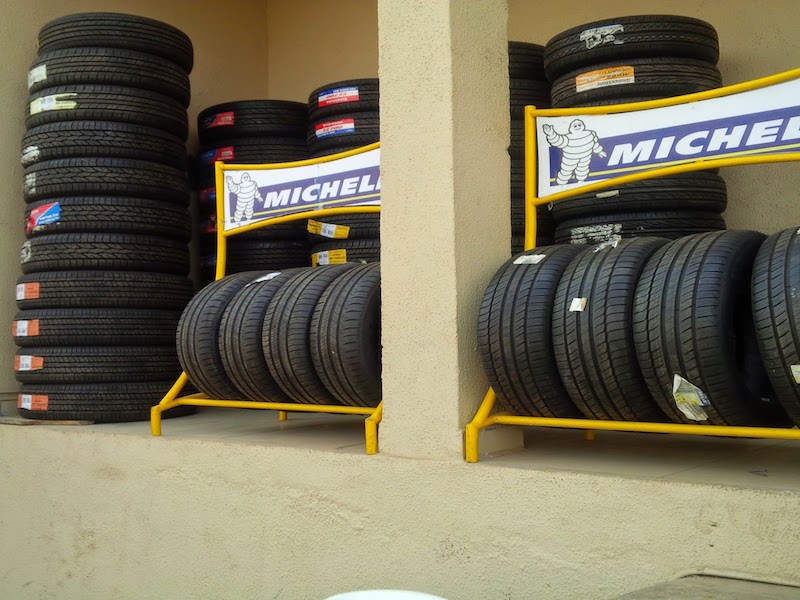 The Automobile Spare Parts and Machinery Dealers Association says the industry has not recorded growth as much as it should due to the lack of government support.

The President, ASPMDA Nigeria, Offorkansi Ebubedike, said auto parts dealers had the capacity to boost the country’s economy if given the necessary support.

Ebubedike, who was represented by the Secretary, Foreign Trade and Investment Committee, ASPMDA, Leo Okoye, at the recently concluded Lagos Motor Fair, said the Federal Government, through the Ministries of Technology, Trade and Investment or the National Automotive Council ,should open industrial hubs to take care of auto spare parts manufacturing for export.

He said, “We cannot move to greater heights without the support from government. Double taxation, multiple administrative bottlenecks in our seaports, bad road network and high interest rates are the clog on our wheels of progress.

“Our containers are left unattended to for months accumulating huge demurrages. Government should look into these areas; solve the ailing problems to pave way for our positive contribution in the economy.

“Sub-Saharan Africa depends on us for vehicle spare parts sourcing and procurement. On the West and Central Africa, we move our products through land borders while East and Southern Africa convey their goods by sea, through Lagos.”

He also urged the Federal Government to look into the relationship between the industry and China.

“Chinese visitors entering Nigeria found it easy on the grounds that when they purchase their flight tickets, they fly into our borders to get visas at less than $150.00. But on our part, the Chinese Consular deny and frustrate Nigerians in the issuance of travel visas,” he added.

According to him, the development has made some importers to start engaging exporters from Vietnam, Thailand and Indonesia, who are willing to issue travel visas.

He said, “The Federal Government should come quickly to our aid, address these anomalies that limit our success in order to achieve greatness and to contribute immensely to our economy.

“The economy of Thailand thrives on agriculture and motor spare parts production for export. United Arab Emirates do not produce auto spare parts components and yet, they are the major player in the Middle East. Here in Nigeria, with all the support needed, we can move Africa and surprise the world.”

“No serious government toys with it. It is a sector that affects virtually everything. If it is not rightly re-positioned now, it will in the very near future negatively affect a whole lot in the life of the people and economy. Government should therefore parley seriously with the sector stakeholders to see how it could be made better,” he added.