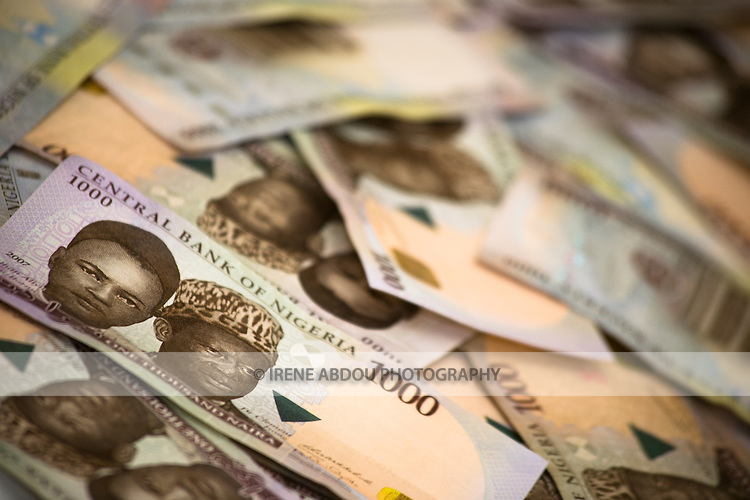 The Nigeria Financial Intelligence Unit has vowed sanctions for any commercial bank which allowed transactions from any local government account without monies first reaching the LG account.

In addition, the agency said no cash withdrawal exceeding N500,000 per day could be made from any local government account with effect from June 1,2019, noting that any other transaction must be done through valid cheques or electronic funds transfer.

The NFIU in an emailed statement by its acting Chief Media Analyst, Ahmed Dikko, on Monday, directed all financial institutions, relevant stakeholders, public servants and the public to ensure full compliance with the provisions of the guidelines which had been submitted to financial institutions and relevant enforcement agencies.

It stated that the directive was sequel to findings which indicated that cash withdrawals and transactions of the State and Joint Local Government Accounts posed the “biggest corruption, money laundering and security threats at the grassroots levels and to the entire financial system and the country as a whole.”

The anti-graft agency further explained that the measures were necessitated by the threats of isolation of the Nigerian financial system by other international financial systems on account of the deficiencies in the nation’s anti- money laundering and counter-terrorism financing implementation.

The NFIU explained that it would not allow the system to suffer the deliberate and expensive infractions or violations by public officials and private business interests.

It said, “Henceforth, all errant individuals and companies will be allowed to face direct international and locally targeted sanctions, in order not to allow any negative consequences to fall on the entire country.

“In addition, a provision is also made to the effect that there shall be no cash withdrawal from any local government for a cumulative amount exceeding N500, 000 per day. Any other transaction must be done through valid cheques or electronic funds transfer.”

The agency further disclosed that the complete guidelines had been released to the Governor of the Central Bank of Nigeria; the Chairman, Economic and Financial Crimes Commission; the Chairman, Independent Corrupt Practices Commission and Chief Executive Officers of all banks and other financial institutions.

“Any state government that is willing to seek any expert economic advice in the unlikely event of these guidelines constituting an inconvenience to the management of the state can work with the NFIU or CBN,” the statement added.

The Chairman, Human Resource Development Centre, Mr Olanrewaju Suraju, described the initiative as right step in the right direction, saying it would curb free flow of money and financial crimes.

He added that it would promote better accountability and forestall a situation where state governors hijack local government accounts.

Suraju said, “This will strongly encourage and provide all the necessary support for the anti-corruption agencies and the NFIU in this regard. The CBN, the ICPC and the EFCC must also rise up to this challenge by ensuring that they collaborate with and support the NFIU in achieving this.

“Not only the liable local government officials should be investigated and prosecuted; the bank concerned should also not only be fined but also prosecuted accordingly.

But the Executive Chairman, Centre for Anti-Corruption and Open Leadership, Mr Debo Adeniran, said the N500,000 daily cash withdrawal threshold might be too low for the operations of LGAs.

He advocated that it be moved up to about N2.5m.

“I think the cash withdrawal limit should be moved up to about N2.5m because there are occasions when for network reasons some payments have to be made.

“Even we, in the civil society organisation, sometimes we want to pay honorarium or transport support for those who attend our programmes and sometimes, we have more than 1,000 people and we want to pay each participant N1, 000. We cannot do transfer in all the cases because it will be cumbersome.

On its part, the Socio-Economic Rights and Accountability Project, said the initiative should not be limited to the LGAs but should be extended to the state and federal levels.

SERAP’s Deputy Director, Mr Kolawole Oludare, said, “The NFIU directive though welcome as an anti-corruption strategy is somewhat misplaced in the light of grand corruption at the state and federal levels.

“Corruption and attendant money laundering is better curbed at not only the local government but also all levels of government by the abolishment of security votes.” 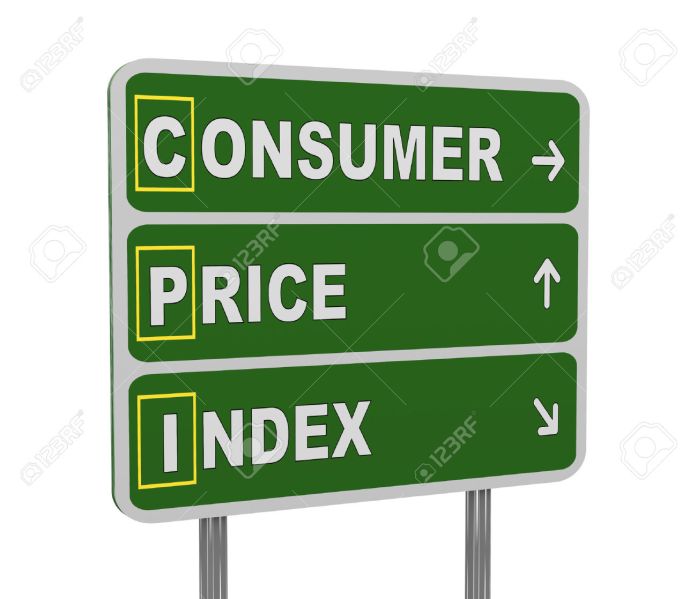