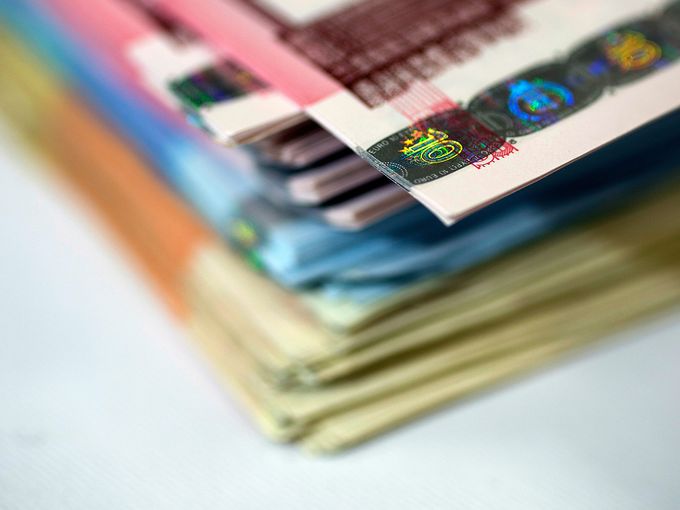 The Central Bank of Nigeria is scheduled to hold a Primary Market Auction on Thursday, offering N109.7bn worth of Treasury bills.

The PMA is scheduled to hold on Thursday due to the public holiday on Wednesday.

The CBN resumed its customary Open Market Operation auctions on Tuesday last week, offering a total of N200bn across the 93-day, 184-day and 359- day tenors.

While the short- and medium-term instruments were undersubscribed with a bid to cover ratio of 0.2x and 0.03x, respectively, the 359-day instrument had an oversubscription of 2.8x, signalling continued investors preference for long-term instruments.

As a result, average yields across tenors dipped by 10 basis points week-on-week to settle at 13.1 per cent on Friday.

The short-term maturities declined the most by 36bps while the medium- and long-term instruments respectively shed 24bps and nine basis points week-on-week. However, major buying interests were recorded on the 30-May-19 (-94bps), 1-Aug-19 (-69ps) and 19-Dec-19 (-45bps) maturities.

Analysts at Afrinvest Securities Limited said they expected more frequent OMO mop-ups by the CBN to persist this week as T-bills (N109.7bn) and OMO maturities (N73.3bn) worth N172.5bn as well as Federation Accounts Allocation Committee inflows of about N350bn were scheduled to hit the system, thereby bolstering system liquidity.

“Investors are, therefore, advised to take advantage of bills with attractive yields, especially at the longer end of the curve,” they added.

In the bonds market, performance was relatively bearish as investors sold off their positions ahead of the primary market bond auction, which held on Wednesday last week.

Consequently, average yields advanced by 18bps week-on-week to settle at 14.2 per cent.

At the primary market auction last Wednesday, the Debt Management Office offered a total of N100bn across the 12.75 APR 2023 (re-opening) and new benchmark 10-year and 30-year bonds.

The auction results showed a sustained trend in investors preference for longer-term bonds as the newly-issued 10-year and 30-year bonds were oversubscribed by 1.3x and 4.0x, respectively.

Conversely, the 2023 instrument (re-opened) was undersubscribed with a bid-to-cover ratio of 0.4x.

In addition, the DMO reviewed the stop rates for three tenors higher in tandem with secondary market rates, with the new benchmark 10- and 30-year bonds offered at 14.55 per cent and14.80 per cent, respectively.

Analysts at Afrinvest said going into the week, the bond market was expected to open on a positive note as investors continued to take advantage of attractive yields on the longer end of the curve.