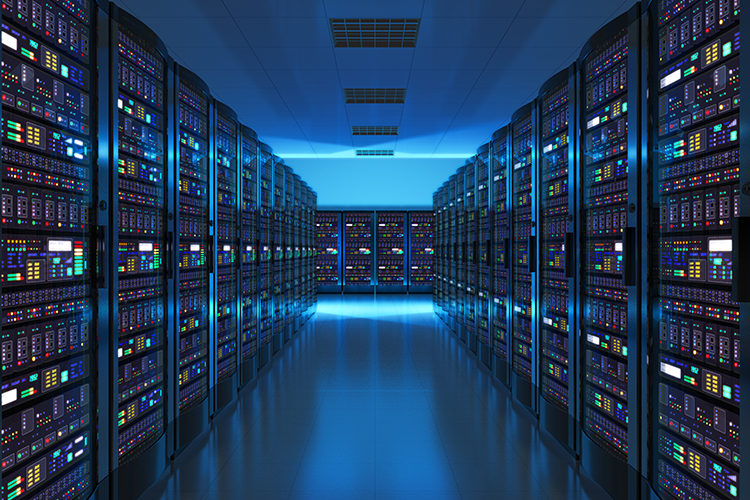 The federal government of Kenya on Friday announced it has secured another US$666 million in funding from the world’s second-largest economy China to build a data centre in a tech city presently under construction and a highway in Nairobi, the presidential office said.

The country and most African nations are turning to China in recent years for funds, technology and equipment to develop the necessary infrastructures needed to grow their economies despite calls for checks from citizens and global experts.

According to the presidency’s office, the new funding is a low-interest rate with a partnership deal with private firms. The tech city is located at about an hour drive from Nairobi in the city called Konza.

Huawei [HWT.UL], Chinese telecoms giant is expected to handle the Konza project at a cost of 17.5 billion shillings, according to a statement released from President Uhuru Kenyatta’s office.

The remaining amount, 50 billion shillings, will be used to build a highway linking the main airport with the suburbs. Also to be constructed by China Road and Bridge Corporation.

Critics, however, accused the president of saddling future generations with loan burdens by borrowing too much from China.

The president, who was attending the second Belt and Road Forum in Beijing, said borrowing to build infrastructure will spur economic growth.