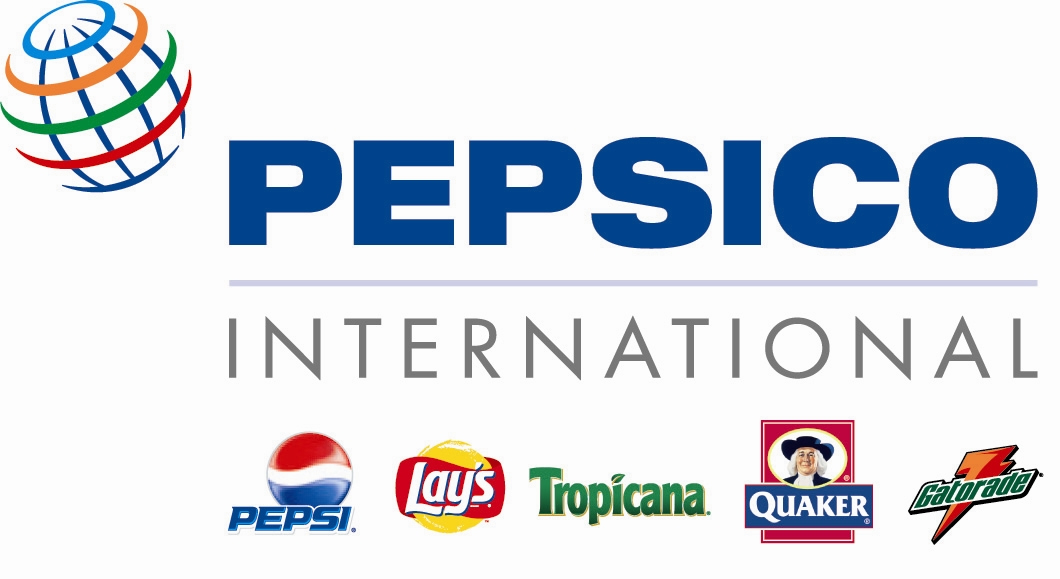 PEPSICO Incorpoated released its first quarter 2019 results on Wednesday, followed by a conference call with analysts.

According to Forbes, the company beat market expectations for revenue as well as earnings. PEP reported a revenue of $12.88bn in Q1, marking a year-on-year growth of 2.6 per cent.

The results, which were posted on the New York Stock Exchange, showed that the higher revenue was mainly driven by strong growth of 5.5 per cent in the Frito-Lay segment, effective net pricing and higher volumes for healthy snacks, juice and water products, and non-carbonated drinks.

Higher earnings were primarily a reflection of stronger revenue growth, productivity savings, and lower interest burden, partially offset by an increase in the effective tax rate.

Revenue from Frito-Lay North America, which contributes a little over a quarter of the company’s total revenue, increased by 5.5 per cent year-on-year in Q1. Higher revenue was primarily driven by effective net pricing and volume growth of two per cent.

For the full year, analysts expect the company’s revenues to grow by 3.1 per cent to $66.7bn in 2019, driven by growth in the company’s healthy snacks, sports drinks, and non-carbonated beverage portfolio.

An effective tax rate of 21 per cent in 2019 (compared to tax benefits received in 2018), incremental investments by the company to strengthen its business, and absence of gains from sale of assets (unlike in 2018), is expected to lead to a sharp drop in net income margin to 8.5 per cent in 2019 from 19.4 per cent in 2018.