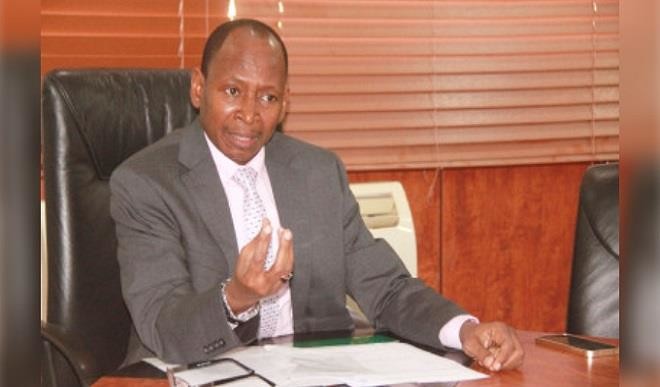 The Accountant-General of the Federation, Alhaji Ahmed Idris, has said that the Federal Government has saved N37bn by insisting on adhering to government’s promotion arrears template.

He said this when the National Executive of the Association of Senior Civil Servants of Nigeria visited him in his office in Abuja.

A statement from the Head of Press and Publicity, Office of the Accountant-General of the Federation, Oise Johnson, said that the AGF assured civil servants of the government’s continued payment of promotion arrears.

He revealed that following the directive of President Muhammadu Buhari that N10bn be set aside monthly, commencing from May 2017 to offset backlog of promotion arrears, his office had inaugurated an in-house committee to verify MDAs’ claims and submissions.

Idris, according to the statement, said that the committee had so far saved over N37bn that would have been lost due to misapplications, paddings, mistakes and non-compliance by MDAs to the agreed template.

He stated further that the committee had also paid out the sum of N42bn, out of the N55bn released, leaving an outstanding of N13bn in cash.

He said, “The committee has saved over N37bn that would have been lost from misapplications, paddings, mistakes and non-compliance by MDAs to the agreed template.

“So far, the committee has paid out the sum of N42bn, out of the N55bn released leaving an outstanding of N13bn in cash while a total of N35bn is yet to be released to the office.”

The AGF promised that he would bring the concerns of the association to the notice of the Minister of Finance and would also dialogue with the Director -General of Budget Office to ensure that government continues to keep its part of the agreement reached with the association.

This, he noted, was vital to ensuring industrial harmony.

He commended the leadership of the Association of Senior Civil Servants for their support in the implementation of government programmes, saying without industrial harmony, no meaningful development could be achieved.

The National President, ASCSN, represented by the National Vice President, Bola Innocent, informed the AGF that outstanding promotion, salaries, and other arrears owed civil servants in the public service were the reasons for the visit.

He explained that the failure of the government to continue to honour the agreement signed in May 2017 could lead to industrial unrest.