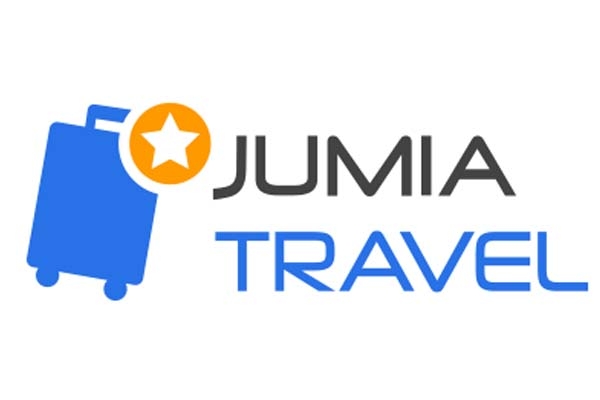 The Lagos State Commissioner for Tourism, Arts, and Culture, Mr Steve Ayorinde through the Director, Lagos State Council of Arts and Culture, Mrs Saidat Olaitan Otulana has stated that the tourism growth plan of Governor Ambode led administration has turned Lagos to a safe and welcoming tourist destination.

Otulana stated this while delivering on behalf of the Commissioner the keynote address at the 3rd edition of the recently held Nigeria Travel Awards, organised by Jumia Travel, Nigeria’s leading online travel agency. The event, which held at Four Points by Sheraton, recognised individuals and organisations within the country’s travel and tourism industry.

“For us at the Lagos State Ministry of Tourism Arts and Culture, all we have done in almost four years is to commit to the governor’s growth agenda on the creative economy through what he called “Project T.H.E.S.E” which stands for Tourism, Hospitality, Entertainment and Sports for Excellence. It is a known fact that the agenda, which informed the deliberate investment in human capital and infrastructure with remarkable impact on the creative industry, has lived up to its promise in the last three and half years.”

“Tourism has become one of the major players in ‎international commerce and represents one of the main ‎sources of income for many developing countries. And this precisely is why the Lagos State Government under Governor Akinwunmi Ambode has accorded the sector huge attention and committed huge resources into developing it in order to make it a model sector that will perform the tripartite role of rebranding the state as a safe and welcoming destination for visitors; of creating opportunities for different levels of stakeholders and to further develop the sector as a thriving and profitable venture for both investors and stakeholders on one hand, and government as regulators and enablers on the other hand,” Otulana said.

In her opening remark for the awards presentation, the Managing Director of Jumia Travel Nigeria, Miss Omolara Adagunodo said that the Awards is organised to raise the service delivery bar in the Nigeria Travel/Hospitality Industry, and encourage all hotels and airlines in the country to offer the highest quality of service to their customers.