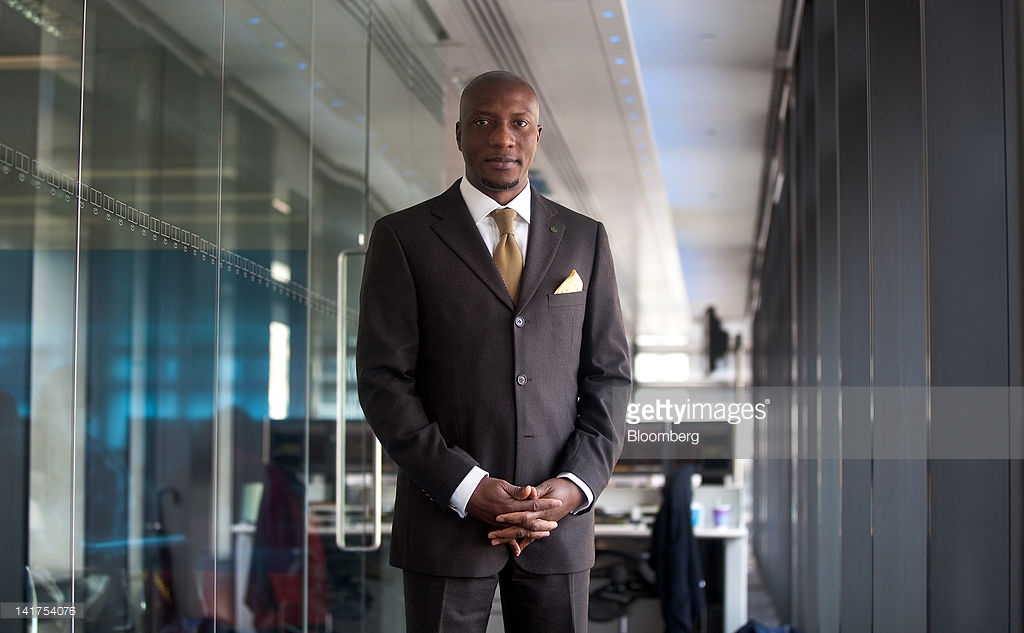 Vacancy rate in A-grade office buildings across the country is going down, a new report on the real estate sub-sector says.

According to the report, Office Market Viewpoint in Q4 2018 by Broll Nigeria, vacancy rates in A-grade buildings in Ikoyi and Victoria Island, which have the highest rate, are currently down by 59 per cent and 54 per cent, respectively.

Broll stated that in 2018, landlords were increasingly sensitive to the existing oversupply of stock in the market and as such strategic leasing options had to be devised in order to attract tenants to their buildings.

It stated that these leasing options included attractive financial incentives such as extended rent-free periods as high as 12 months, longer beneficial occupation periods of six months and tenant fit out allowances of as high as $400 per square metre.

“Therefore, although asking rentals remained constant for much of 2018, net effective rents (base rents net of incentives) fluctuated below asking rents.

The report said 2018 saw a significant amount of activity relative to the previous year, especially as the economy emerged from recession and moved towards a path of recovery.

It added that the level of enquiries for office space also increased in the year under review with a more diverse profile of tenants in the tech, finance, oil and gas, FMCG, aviation and pharmaceutical industries.

“In the quarter under review, occupiers with longer term horizons continued to enhance their presence in the market with a number of signed leases being for more than 1,000m², which deviates from the smaller-sized office transactions in previous years. Approximately 14,500m² of A-grade space was taken-up in the Ikoyi market in Q4 of 2018 alone,” the report said.

“This move by investors occurred irrespective of the elections scheduled to take place in February 2019, highlighting less risk aversion to the aftermath of the elections relative to the previous electoral cycle of 2015,” it added.

According to the report, 2018 also witnessed a slight evolution of occupier requirements for lease acquisitions while an increased number of tenants have started looking at flexible, serviced office options, especially small scale new entrants seeking flexibility to either expand or exit the market as and when required.

It explained that co-working space requirements also rose and service operators were operating at full or near full capacity, adding that service providers, primarily local providers, operating in standalone converted residential properties or B- to C-grade office buildings.

Key factors to watch in 2019 and their potential impact on the office market, according to the report, include oil prices and the local currency, among others.

“The outlook for oil prices is one embedded in risk, and a possible devaluation in the local currency by year end could introduce transactionary risk impacts in the form of increased occupational costs within malls as well as higher product prices for retailers if goods are imported,” it added.

Following the acquisition deal between Retail Supermarkets Nigeria Limited (RSNL), owner and operator of the Shoprite stores in Nigeria, and Ketron Investment Limited, the new investor has assured consumers of robust services in the years ahead.

The divestment by Shoprite International was in line with its strategy to change from an ownership model to a franchise model. This change in ownership has also received the approval of the Nigerian regulator the Federal Competition and Consumer Protection Commission (FCCPC).

Speaking on the acquisition, Chairman, Ketron Investment Limited, Tayo Amusan said, “We are thrilled to complete the acquisition of Shoprite, ensuring the continued operations of one of the biggest retail success stories in Nigeria. We look forward to building an even stronger company following our acquisition and are excited about the greater impact we will achieve to the benefit of our customers and other stakeholders now and well into the future.”

Since its launch in Lagos in December 2005, Shoprite has expanded to 25 outlets across eleven states and Abuja, FCT.

According to the terms of the acquisition, Ketron acquired 100 per cent ownership of Shoprite in Nigeria and will continue operations across all existing outlets. It also plans to open additional stores and introduce more Nigerian-made products in the stores. This he noted, will also result in more opportunities for Nigerians.

“It is our vision to create fundamental change for the better within Nigeria,” said Amusan. “With benefits from our knowledge of the ever-evolving Nigerian retail marketplace, well-grounded social and economic research, and hands-on experience from our team, we are confident that this acquisition will foster a robust and sustainable business model for the ultimate benefit of all stakeholders,” he concluded.

“It will be hard work,” he said, “but with the plans we have in place, and with the support of the larger Shoprite family in Nigeria including our staff and every Nigerian shopper that walks through our doors, we are confident of success.”

Shoprite Holdings is Africa’s largest food retailer, operating 2,843 supermarkets in 15 countries and serving 35 million customers in Africa and the Indian Ocean Islands. At the moment, Shoprite Nigeria’s supply chain includes more than 300 leading Nigerian suppliers, and boasts small businesses and farmers among its partners and suppliers.

Ketron said Shoprite International will continue as technical advisers and Ketron will sustain the relationships established by Shoprite over the last decade and a half while ensuring a smooth “transfer of values.”