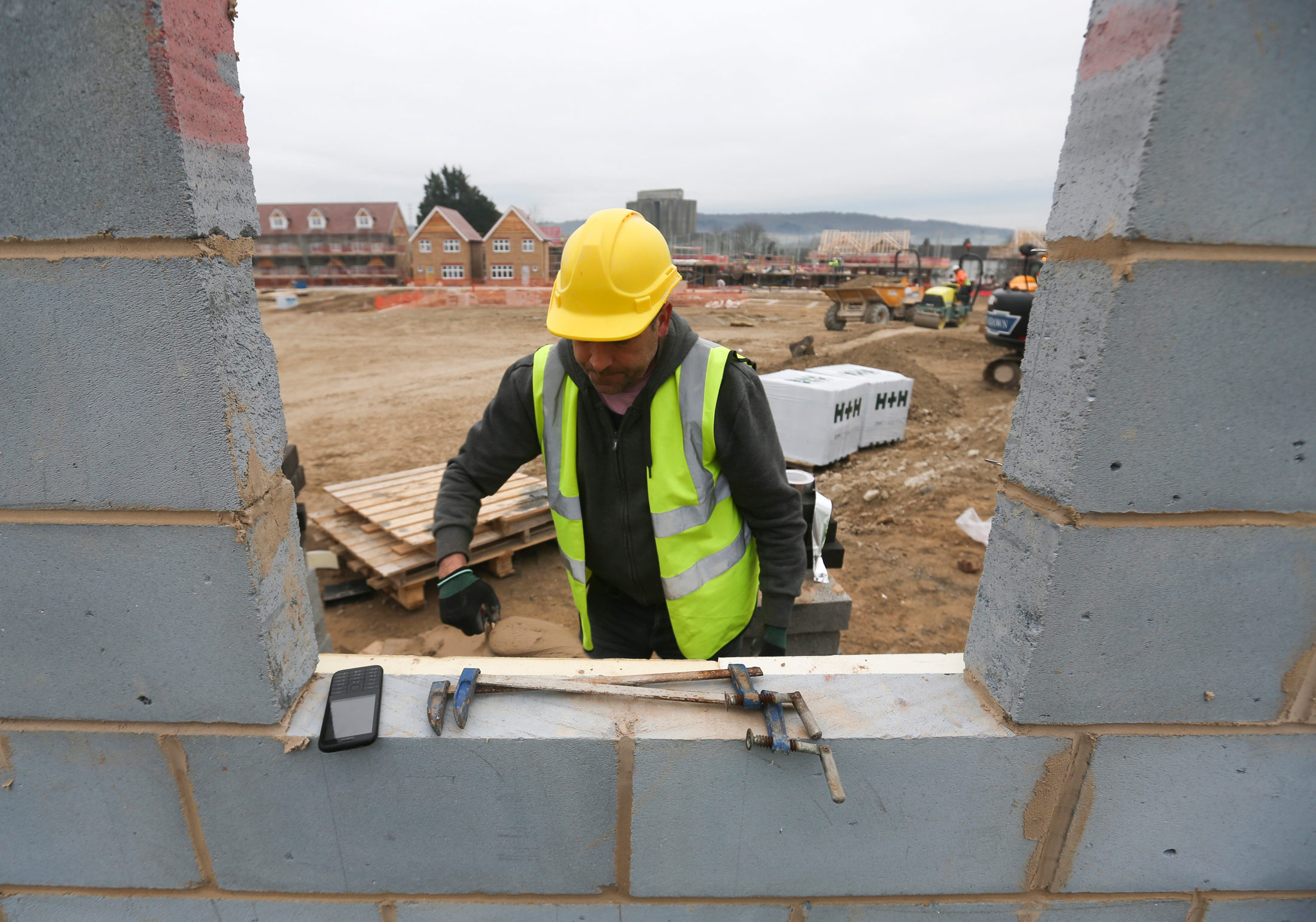 Following the ongoing reforms to improve the ease of doing business in the country, the Federal Government is working to attract more foreign investment into the construction industry.

The Senior Special Assistant to the Vice-President on Trade and Investment, Jumoke Oduwole, who was a special guest at the International Real Estate Federation, FIABCI Nigeria’s annual business forum, recently, stated that in the past three years, Nigeria had implemented more than 140 reforms, increased its Distance-to-Frontier score by over 11 basis points, and moved up 24 places in the World Bank Doing Business Index rankings.

She said in the 2018 Global Competitiveness Report, the World Economic Forum recognised Nigeria’s business environment as one of the most entrepreneurial in the world, and highlighted Nigeria’s improved competitiveness in the Enabling Business Environment.

She said in Lagos, there had been reforms for people to access accurate information on all fees, procedures, requirements and laws on the Lagos State Physical Planning and Permit Authority, as well as statistical information on land disputes.

Oduwole added that in Kano, investors would appoint private professional firms to carry out inspections before, during and after construction and also expected to receive building plans within 14 days and request the issuance of a Certificate of Habitation without physical inspection, among other reforms.

She explained that the country’s business environment had improved significantly, adding that there were efforts towards achieving sub-100 ranking in the ease of doing business by 2020.

“As a result of the reforms, dealing with construction permits and registration of property have become a lot easier and cheaper in places like Lagos and Kano where, before now, the cost was outrageous and punitive, while the process was cumbersome and tortuous,” she said.

The Group Managing Director, Alpha Mead Group, Femi Akintunde, however stated that funding had remained the bane of construction and housing development in the country.

A former FIABCI World President, Farook Manhood, said there was a need for more Public-Private Partnership to address some of the challenges in the construction industry.