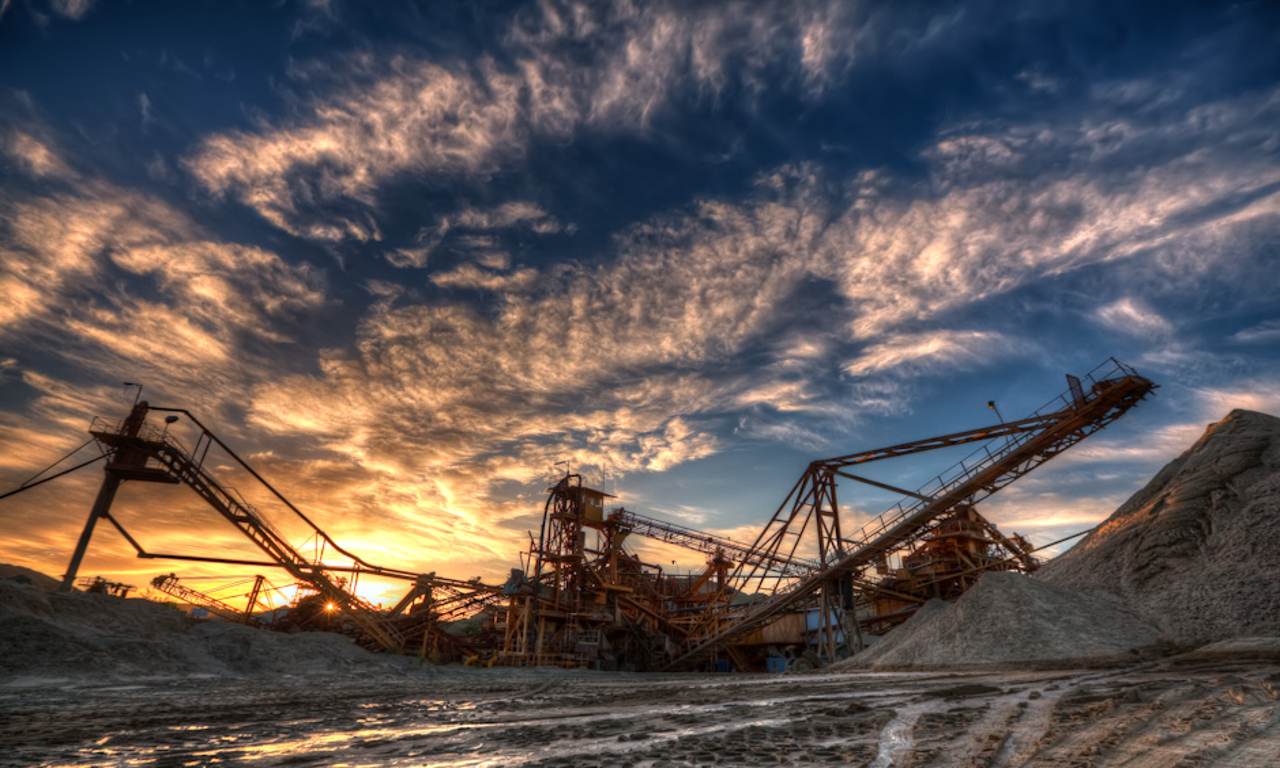 As contained in a report made available to Journalists in Abuja, the Ministry of Mines and Steel has revoked a total of 4,176 mining titles between 2011 and 2018.

The revocation of the titles, according to the report, were as a result of the failure of licensees to meet up with the required obligations as stipulated in the Nigerian Minerals and Mining Act, 2007 and as also contained in the Regulation, 2011.

The reported noted that one of the major benefits of the revocation to the government, is the removal of dormant and unused titles in the Mining Cadastre Office (MCO) mineral titles database.

Also, the weeding out of licensees that could not meet up with the required obligations is aimed to ensure only genuine miners had access to the minefields among others.

The report further stated that the revocation has helped to reduce to the barest minimum the level of discouragement and speculation in the sector.

The Federal Government had earlier assured miners across the federation of a continuous support and promises to enhance the value chain of the sector for more productivity.

It is of note, that Nigeria is endowed with several mineral resources, this therefor, makes the mining sector one of the lucrative sectors of the Nigerian economy, attracting increased attention from both local and foreign investors.

However, every investor or mining company willing to explore the Nigerian mining sector requires a government approval or license to proceed, without which it is an offense to engage in mining activities.

The Director-General of the Nigerian Mining Cadastre Office, Mr Obadiah Nkom in an earlier report by INVESTORS KING, said that revoked licenses will be reissued to operators who are ready to use them.