The Central Bank of Nigeria may increase the items on the foreign exchange restriction list from 42 to 50 in order to boost local production and stimulate the export market.

The Governor, Central Bank of Nigeria, Mr Godwin Emefiele, said this on Saturday during an inspection of the refinery being built by Dangote Group at the Lekki Free Trade Zone in Lagos.

Emefiele said the CBN would get more aggressive in ensuring that more items being imported into the country were added to the forex restriction list.

Describing the Dangote refinery as a transformational project for Nigeria, the CBN governor said the project keyed into the objectives of President Muhammadu Buhari’s administration which include conserving forex and diversifying the economy.

“By the time we add also the 42 items that we have, which certainly we are going to increase from 42 may be to 50 or more in due course because we are going to get more aggressive in ensuring that more and more food items that are being imported into this country are added into the FX restriction list.

The CBN had in recent years placed restriction on access to forex for 41 items in order support the production of goods that can be produced locally such as rice, tomatoes, and palm oil for domestic and the export market.

But in December 2018, the CBN included fertiliser, thereby increasing the items on the forex restriction list to 42.

Emefiele also said that the CBN had supported the Dangote refinery project with N75bn.

He stated, “This (Dangote refinery) is a $9bn project that is being funded not only by Nigerian banks but also by foreign banks.

“The Central Bank of Nigeria itself is contributing close to about N75bn in supporting this project. N75bn is just a drop compared to about $9bn that this project costs.

“By the time this refinery is completed, it will not only service the needs of our domestic economy but shore up our international oil investments.”

Commending Dangote for his resilience and dedication to create wealth, Emefiele urged other private refinery licensees to develop capacity to build more refineries.

He said, “I have not seen any licensee approach the bank for credit to build refinery.

“Remember, such licensee will approach his bank, which will in turn assess his capacity to build such a refinery and such a request will be forwarded to the CBN for approval.

“If they have the capacity, we will support them through their banks.”

The President of Dangote Group, Aliko Dangote, in his remarks, said the refinery would commence operations in April 2020.

Dangote said the refinery would reduce the importation of petroleum products and save the country of capital flight.

“The refinery is going to save a huge amount of foreign exchange outflow because, today, forex is being used in the importation of petroleum products and our foreign reserves are being heavily depleted.” 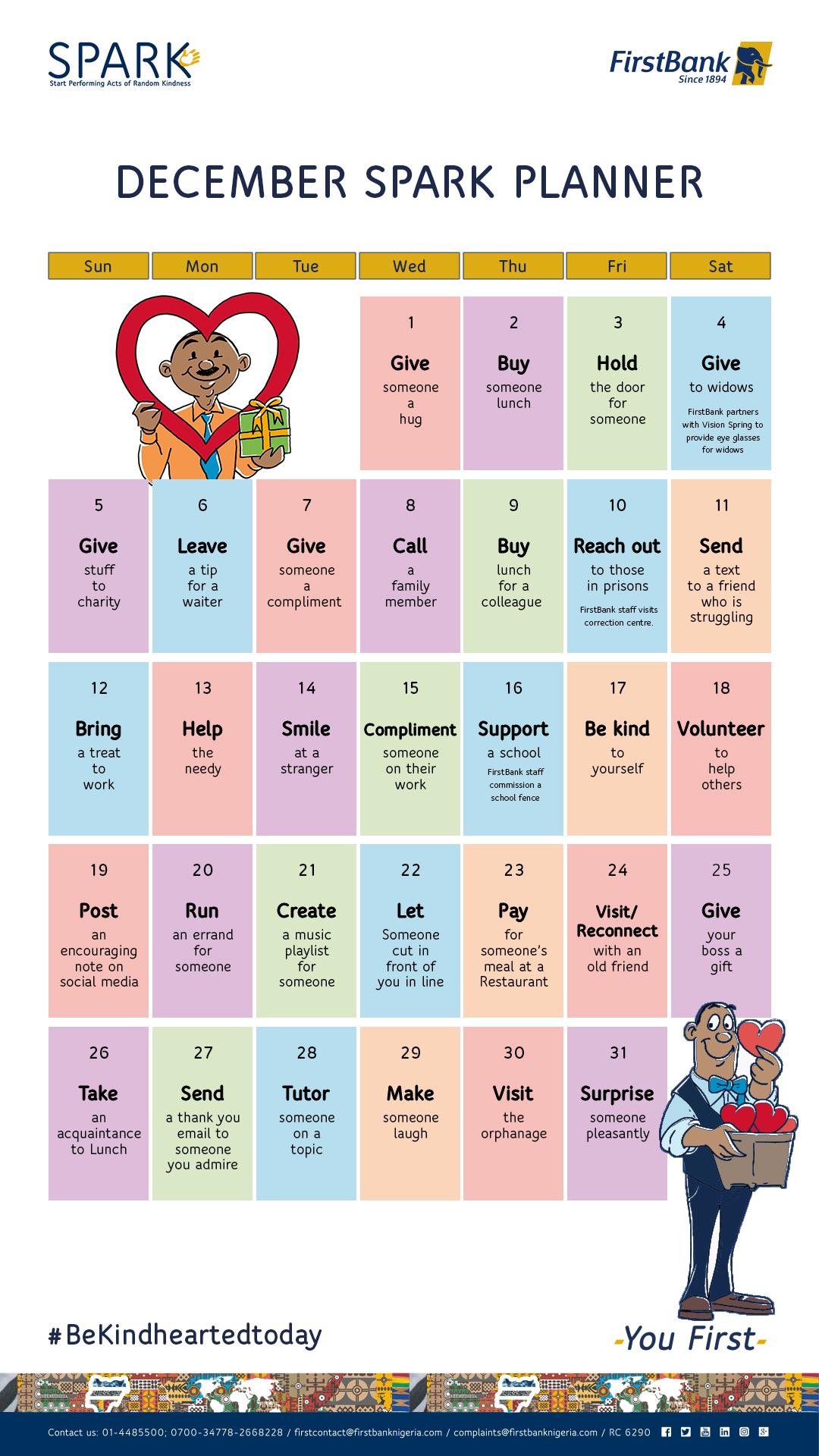