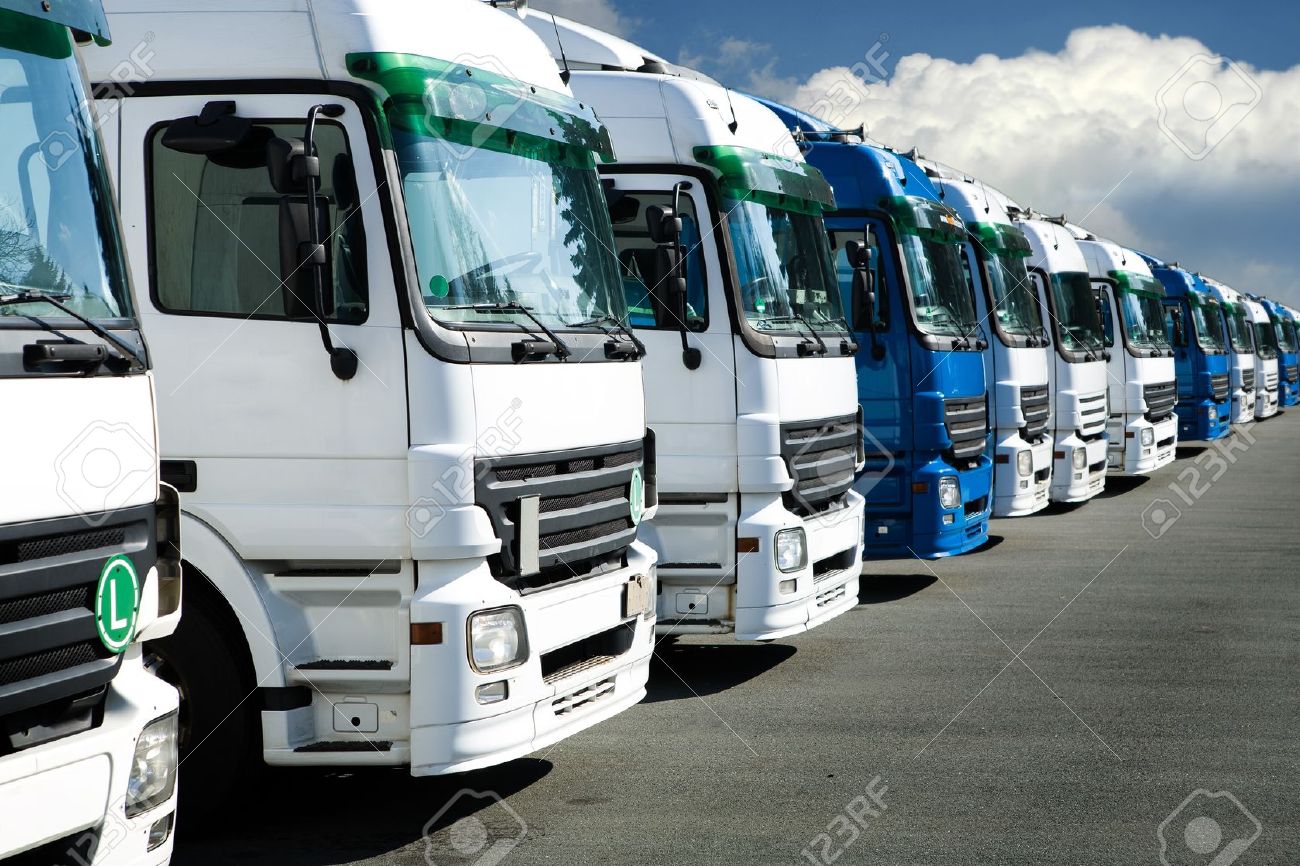 The directive by the Nigeria Customs Service on the seizure of goods without proper documentation has left over 5,000 containers trapped in the nation’s seaports, our correspondent has gathered.

Our correspondent learnt that most of the affected containers went through third- party clearance.

The Comptroller General, NCS, Col Hameed Ali (retd.), had issued a directive penultimate week, ordering the suspension of the release of any cargo with discrepancies in its documentation.

The service raised concerns over the increasing tendency of freight forwarders to attempt to clear goods with Form M, Bill of Lading and Pre-Arrival Assessment Report that carry different names from those of the consignees.

Freight forwarders had lamented that the directive had paralysed the cargo clearing process.

The Vice-President, Western Zone of the National Association of Government- Approved Freight Forwarders, Alhaji Tanko Ibrahim, confirmed the development, saying that over 5,000 containers were currently trapped in the seaports; 2,000 of them in Apapa and 3,000 in Tin Can Island, other ports and border posts across Nigeria.

Tanko noted that even though the Customs authority was in order over its proclamation against third- party clearance, a reprieve should be given to containers that were in this category before the ban order.

‘Unless the NCS grants amnesty for this category of containers and allows them to go, they will rot away at the ports because it is not possible to issue another PAAR on them” the NAGAFF chieftain explained.

He, therefore, pleaded with the Customs authority to reconsider its stance on the matter.

He said, “As leaders of the association, we are pleading for clemency. We know those freight forwarders involved in this practice are wrong while the NCS is right in its decision.

“However, the instant enforcement of this directive has paralysed the port activities. The vibrancy of the port has slowed down.”

He, however, said that NAGAFF had embarked on series of enlightenment campaigns to educate its members on the need to comply with extant laws governing proper clearance of cargoes.

Three Investors in Talks With AMCON to Acquire Aero Contractors

FG to Extend TraderMoni to Ekiti on Monday