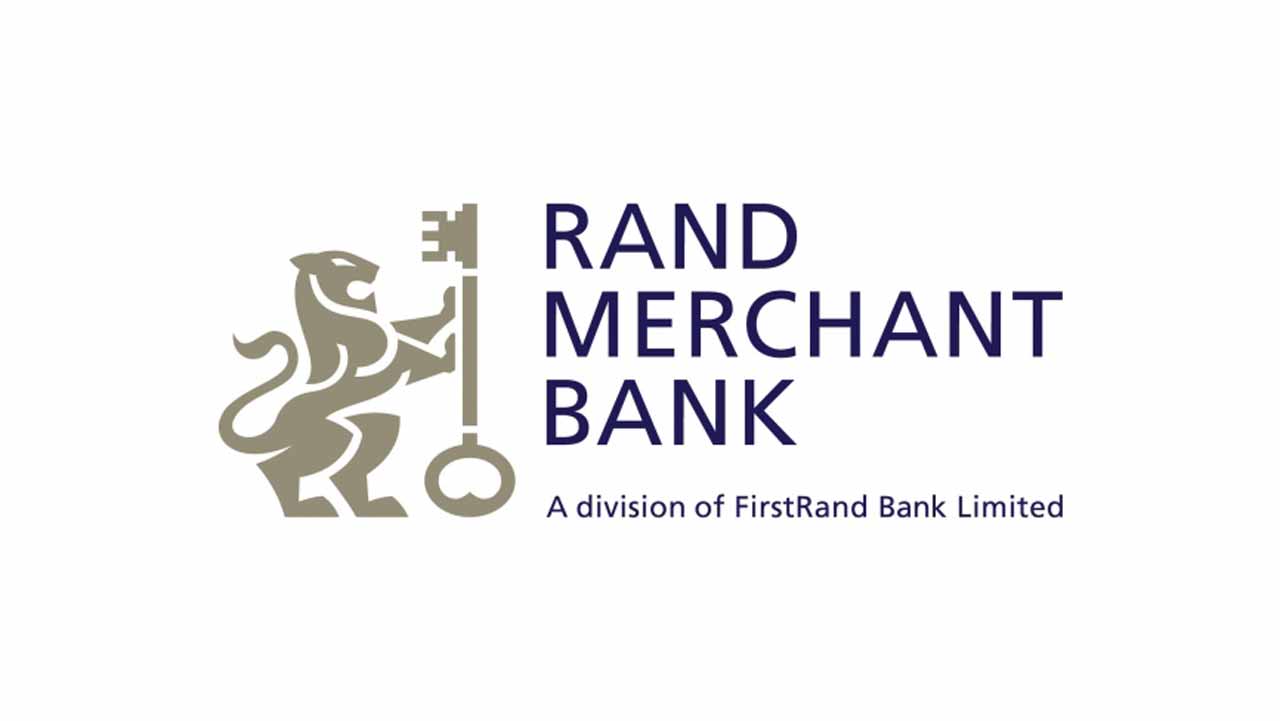 Analysts at RMB Nigeria Stockbrokers have predicted sluggish loan growth in the banking sector in 2019.

Specifically, the firm anticipated a five per cent year-on-year loan growth in 2019, and 11 per cent by the end of 2020.

“We initiate coverage on Nigerian banks with a cautious short-term outlook from a loan book growth perspective. We believe loan growth will be sluggish in 2019 ending, at five per cent year-on-year for our coverage universe.

“We do however, expect a pick-up in lending in the second half of 2019 (post elections) and believe this could mark the beginning of double-digit risk-asset growth for Nigerian banks, following a period of subdued loan growth from macro headwinds. We forecast 11 per cent year-on-year growth in 2020 ending,” they stated.

The aggregate loan book of Nigeria’s banking system is concentrated in two key sectors – services (37%) and oil and gas (23%), together accounting for 60 per cent of the sector’s loan book, though varying across banks, the report stated.

It noted that the two per cent decline in credit to the private sector from deposit money banks over 2017-August 2018 (as reported by CBN) was driven mainly by the services sector which then declined by seven per cent year-on-year (2017) and three per cent (year to August 2018).

According to the report, the entire banks covered in the report had combined market capitalisation of N2.8 trillion (US$7.8 billion), representing about 25 per cent of the Nigerian bourse as at 11 January 2019.

“Within our coverage universe, we identify GTB, Zenith and UBA as our top picks. We also consider Access Bank and FBN Holdings as potential stocks to watch out for in 2019 based on certain milestones.”